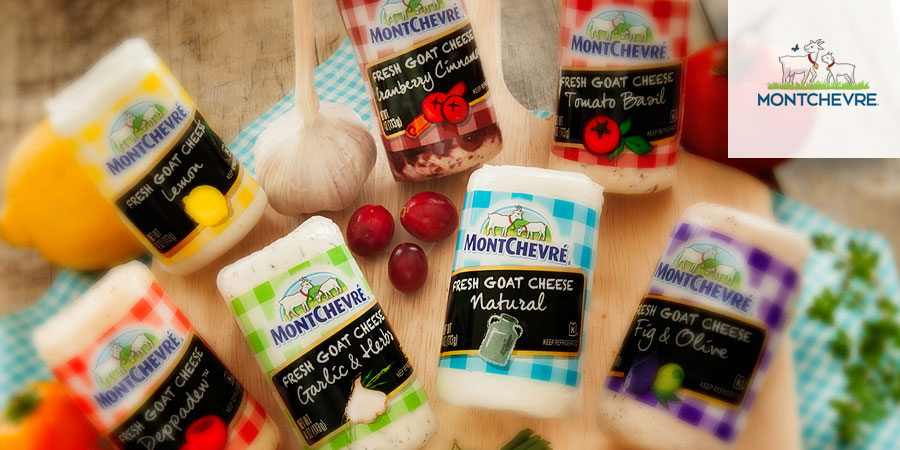 Montchevre, a top organic and conventional goat cheese producer in the United States, has announced their newest product, a series of non-GMO, 4 oz. Fresh Goat Cheese logs. The logs, certified solely by the National Science Foundation (NSF) as being genuinely non-GMO, are now available nationwide.

The new line is based on Montchevre’s best-selling item, the 4 oz. Fresh Goat Cheese Log, and comes in 13 flavors.

Co-founder Arnaud Solandt first investigated converting to non-GMO three years ago. Driven by the prospect he became determined to introduce the methods to Montchevre.

“The practice of producing non-GMO goat cheese fits our commitment to making high quality product by using high quality ingredients,” states Solandt in the press release. “We believe that using traditional farming methods, preserving the integrity of the seeds, and reducing the use of pesticides and herbicides is not only important to our environment, but our customers, farmers and goats as well.”

Montchevre worked with a large group of family-owned, independently-operated farms to achieve the non-GMO certification. According to the release, Montchevre opened a lab in Kalona, Iowa, to analyze crops, hay and feed for its goat milk producers.