How is the company's innovative line primed to take the country by storm with unique textures and on-trend health attributes?

With a tested and true product set to debut in the U.S. this Summer, Morinaga Nutritional Foods, Inc., the North American arm of Japan-based Morinaga Milk Industry Co., Ltd. (MMIC), is gearing up to bring a fan favorite across the Pacific. Alove Yogurt will make its debut this July—an innovative Japanese-style yogurt with fresh, tasty aloe vera gel pieces infused into each bite. 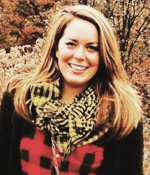 “Our parent company, MMIC, launched the first aloe yogurt more than 20 years ago. It quickly became the best-selling yogurt product in the fruit yogurt category in Japan,” says Cally Casey, Marketing Manager, Morinaga Nutritional Foods, Inc. “This is the first Japanese-style yogurt in the U.S., and the first spoonable aloe vera yogurt. We believe this is the best thing to happen to the U.S. yogurt category since the Greek yogurt boom a few years back.”

With its smooth, silky texture slightly reformulated for North American tastes, and a totally rebranded packaging tailored for U.S. shoppers, Cally tells me that the company is confident consumers will gravitate toward Alove. And the company’s promotional efforts are sure to help the product take hold. 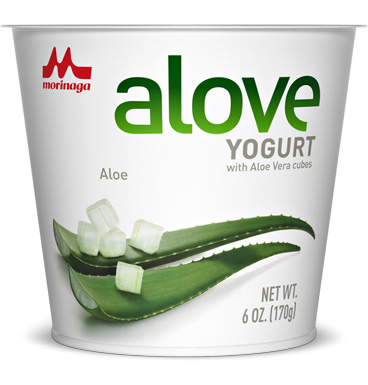 “Our goal is to support our customers, the retailers, and distributors, by creating consumer awareness and demand,” Cally says. “We are using traditional advertising mediums such as magazine print ads and billboards and public relations to spread news about this innovative new product. In addition, we will take a more grassroots approach upon launch and engage in guerrilla samplings and participate in large-scale consumer events to get Alove directly into consumers' hands. We will tap into the powerful source of social media and use that platform to educate consumers on the product, activate fun and interactive campaigns, and provide rich, appealing content.”

And Cally notes that Morinaga’s latest North American launch comes at a time when the continent’s consumers are primed for a fresh new take on yogurt. 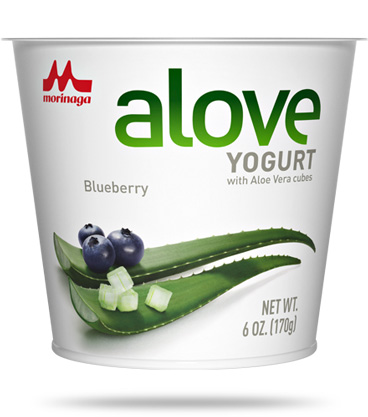 “Morinaga did a lot of qualitative and quantitative research before committing to this launch, and the results were remarkably promising—from product to packaging to branding, consumer feedback was very, very positive,” Cally adds. “There is a lot of excitement and confidence surrounding the product as we prepare to go to market. Distribution will begin on the West Coast and many popular retail banners are slated to take in Alove later this year. We expect to have placement secured in most of our target West Coast accounts by January 2018, which will coincide with a large media campaign to support the launch! One thing we know for sure is that once someone tastes Alove, we’ve won them over. It is truly delicious!” 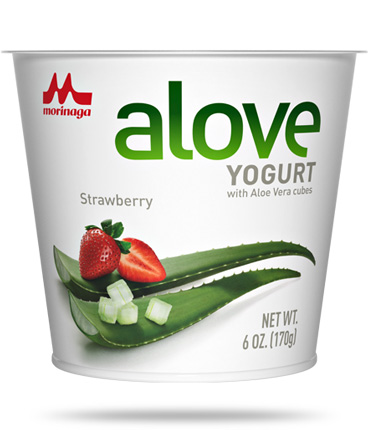 We'll be keeping an eye on Alove as Morinaga looks to take the retail sector by storm. And Deli Market News will continue to keep you up to date on unique product offerings coming to market in the dairy, deli, and bakery industry.