Farmers across the nation will receive aid packages, but the association asks the USDA to reconsider the sum it will give 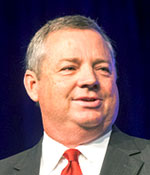 “We are ever-grateful for your advocacy on agricultural trade, which is crucial to the economic health of our industry,” Mooney wrote in the letter. “However, our members are greatly concerned about the level of aid that was provided in the initial effort.”

According to a press release, the letter details four analyses that each show losses to dairy producers far above USDA’s initial payment level, including the following:

“These estimates show that farmer losses from the tariffs will notably exceed $1 billion in 2018,” Mooney wrote. He also stated that significant income losses will continue if tariffs imposed by Mexico and China—two of the largest dairy export markets for the United States—remain in place. 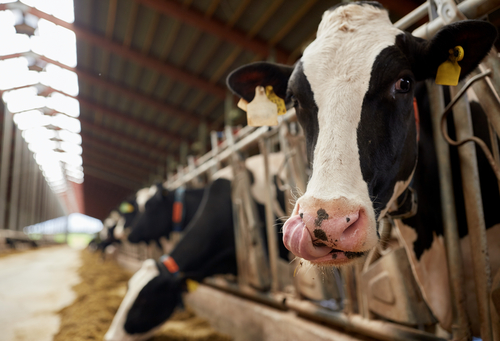 Perdue has said a second trade mitigation payment to producers may be made this year, after additional calculations of farmer losses.

“We are eager to work with you on a plan that better reflects the struggles dairy producers across the country have faced due to the tariffs,” Mooney concluded. “Thank you for considering the critical implications of these trade challenges for us as dairy farmers and cooperative owners.”

For the latest in specialty food news, stick with us here at Deli Market News.