How did a chance encounter with a local dairy product turn to $220 million in sales? Koel Thomae discusses

It seems like every time I head to the yogurt aisle, there’s a new brand bringing something unique to consumers’ spoons. While yogurt company Noosa has been a major player on retail shelves for some time now—first bringing a thick, velvety recipe from Australia stateside in 2010—the company is celebrating successfully introducing a local brand to nationwide stardom, reporting $220 million in sales this year alone.

In an exclusive interview with Inc., Co-Founder Koel Thomae shared the story of how Noosa came to be and how the brand has grown year over year since its initial launch in 2010. 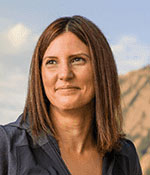 “I grew up in Australia and was back home in Queensland to introduce my now-husband to my family,” Thomae said in the interview. “We had been surfing, and on the way to my mum’s beach apartment, I bought some local yogurt. It was one of those stop-you-in-your-tracks moments. It was not like yogurt I had grown up with and certainly not like yogurts I’d had in the U.S. The texture was so velvety and creamy. It was infused with honey, so it had this lovely sweet-tart flavor profile.” 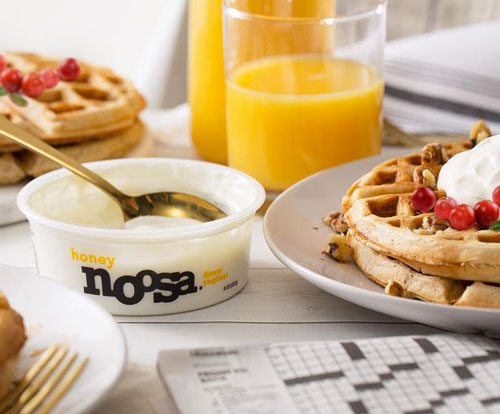 But it would be another two years until Thomae got her hands on the recipe that the Australia-based company first captured her taste buds with—the first stepping stone in Thomae’s and Noosa’s path toward yogurt success. In 2008, Thomae found the next piece of Noosa’s puzzle, teaming up with Rob Graves, a fourth-generation dairy farmer, to help fill in the gaps of her dairy knowledge and house Noosa’s dairy operations. At the time, Graves’ dairy was selling to Whole Foods Market, which later became Noosa’s first retail customer. After that, there was nowhere for the company to to go but up, with its retail footprint growing to 100 stores across Colorado and Utah. 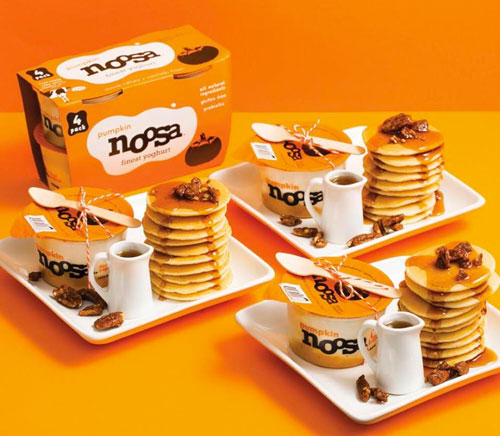 “Our tipping point came in 2012. At the outset, we had about $3 million in sales. Then we launched into Safeway in all of their Western stores. Midway through that year, Target tested us in 252 Super Targets. In three months, they came back and said, ‘We would love to expand into another 1,000 stores.' We thought we were being bullish when we built our manufacturing line, but that was when we knew we should have built bigger,” Thomae explained. 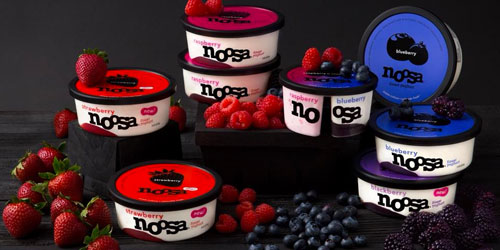 The company continued to grow and, in 2014, hit $44 million in sales—a landmark that encouraged Thomae to build out the Noosa team with a head of sales, a CEO, and a head of operations, as well as an investment partner.

What milestone will Noosa hit next and how will it impact the yogurt category? Deli Market News will continue to bring you the latest in deli, dairy, bakery, and specialty foods.