How is this company looking to dispel common stereotypes about the working woman with this research project and campaign?

It’s morning again in America, and the ladies are way more sleepy and grumpy than TV would have you believe. At least that’s the result of Organic Valley’s latest marketing initiative in its protein shake line, titled "The Organic Balance Real Morning Report."

With the help of analysts at SoundView Research, Organic Valley launched the Real Morning Report in February 2016 as a scientific poll interviewing more than 1000 American women between the ages of 25 and 54 who work full time. The Morning Report aimed to show how real, everyday working women contrast with those idealized portrayals that saturate TV and social-media profiles.

The survey findings have become lighthearted, cheeky fodder for Organic Valley’s latest ad campaign effort, produced in conjunction with the branding agency Humanaut. In addition to the report and website, RealMorningReport.com, the effort begins with a 90-second video that upends the usual glamorous lifestyle images with hilarious truths. It opens with a peaceful woman doing yoga in a chic urban loft and transitions to another. Then it gets real as the scene abruptly shifts from fantasy mornings to the everyday experience of real women. 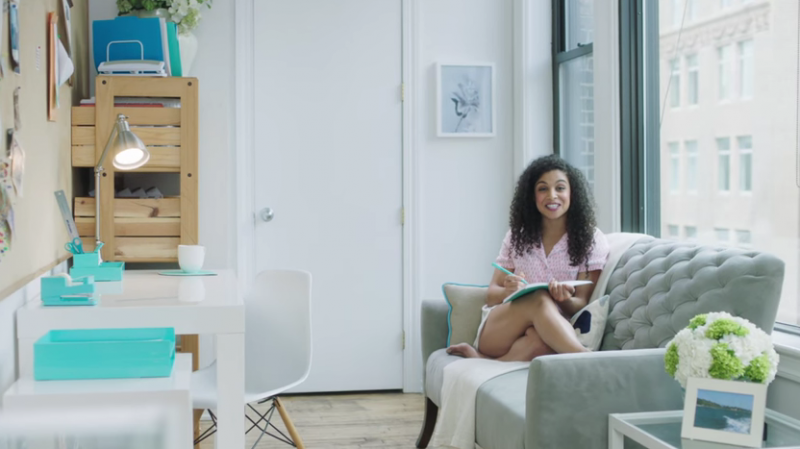 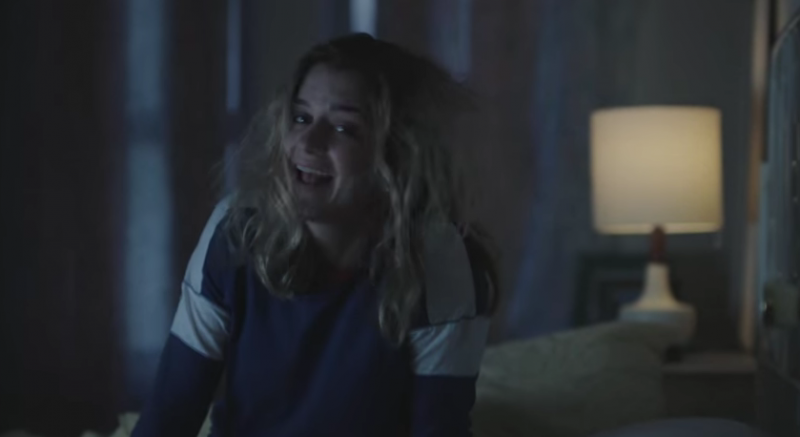 Organic Valley will launch the campaign by posting the initial Real Morning Report findings online and to encourage more people to contribute to the study. The refreshingly honest findings are irresistibly shareable:

Organic Valley had a viral hit in 2015 with "Save the Bros," a campaign that promoted Organic Valley's Organic Fuel protein recovery shake and boost company margins. This year’s “Morning Report” campaign is hoping to repeat this success with its Organic Balance line of milk protein shakes. 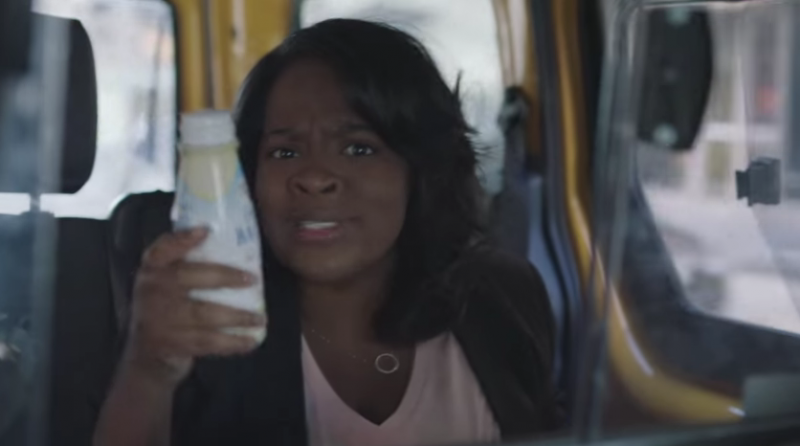 Need to know more about the latest industry news but don’t have the time? Don’t worry – crack open a bottle of delimarketnews.com. We got you.