The company is the first-time recipient of a $10,000 boost from this cheese veteran

As she looks to help mentor and cultivate the next generation of cheesemakers, Jennifer Bice and the California Artisan Cheese Guild awarded the first Artisan Cheesemaker Grant Award to growing Boonville, CA-based farm Pennyroyal. 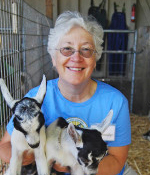 “I remember how difficult it was when I started my own business many years ago,” said Bice, who founded California’s esteemed Redwood Hill Farm & Creamery before going on to help establish the California Artisan Cheese Guild in 2006 and serve as a founding board member. “I want to give back to the artisan dairy and cheese industry to help educate cheesemakers whenever I can.”

The recipient of the $10,000 grant began making farmstead goat cheese in 2012 under the leadership of Erika McKenzie-Chapter, Co-Owner and Head Cheesemaker. 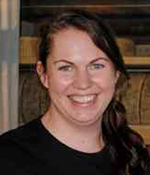 “I am thrilled to receive this magnanimous award from Jennifer Bice,” said McKenzie-Chapter. “We are a young, growing company and these funds will help us purchase equipment, some of which I thought would take years to be able to afford, that will improve productivity and efficiency on the farm, and allow us to increase production of our farmstead cheeses.”

The award stipulates that the recipient be a CACG member, and that funds be used for creamery or farm infrastructure, or for education that relates to improving farming or business practices, according to a press release. Applications were reviewed by the California Artisan Cheese Guild’s Selection Committee and will be administered through CACG. 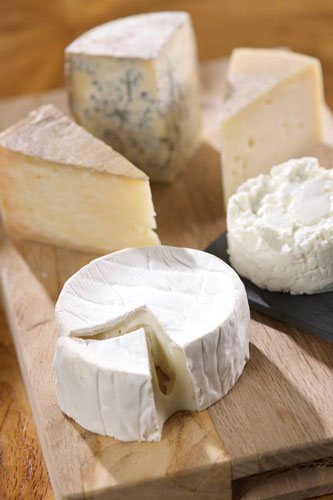 McKenzie-Chapter manages the dairy and creamery, which is home to more than 100 goats, and where 100% of its milk is used to make award-winning fresh and aged goat cheese, while Partner Sarah Bennett oversees the vineyard, a flock of chickens, and a tasting room that sells their cheese and wine.

Congratulations to this first-time recipient on such a prestigious recognition!

Pennyroyal Farmstead and Winery is committed to producing handcrafted wine, cheese and farmstead fare exclusively from our estate farm in Boonville, California.