Boasting a new product and a new partnership with Schaller & Weber, Plymouth Cheese Company is charting a 2018 filled with novelty.

I had the opportunity to learn more from Jesse Werner, Cheesemaker and Owner at Plymouth, to learn more about new partnerships and historical roots. 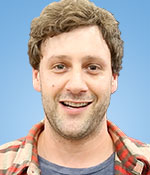 “Plymouth Cheese is the second-oldest cheese company in the United States,” Jesse told me. “It was founded in 1890 by Calvin Coolidge’s father. It’s a state historic site in Vermont…and we still make the original recipe cheese that was made in 1890—a very early version of Vermont Cheddar.” 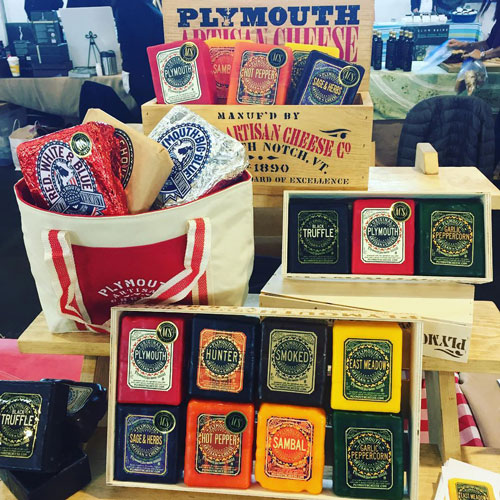 And while by no means sparse, Jesse tells me that Plymouth is still looking to add meat to the bones of a sizable company history. As Jesse tells me, Plymouth’s most recent product launch is in a new category and represents a confluence of two venerable craft food traditions.

“We’ve got a new product going on here that we’ve worked out with Schaller & Weber. They’re a great, small, historic company—just like our cheese company—and we’ve wanted to collaborate on something, and they had the idea to do this Cheddar Brat,” Jesse said. 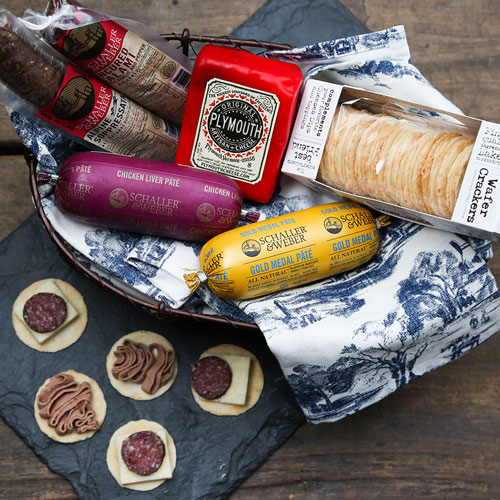 Find out more in our brief video interview above.

The Plymouth Cheese Factory is the second oldest cheese factory in the United States, producing high quality and distinctive artisan cheeses for over 125 years. The factory still occupies the same...