Roos Foods is sentenced for criminal complaints regarding the bacteria

Criminal charges have been laid against a Delaware cheese company regarding distributing cheese containing Listeria.

Roos Foods Inc. pled guilty to what ultimately came out to a “misdemeanor violation for distributing cheese tainted with Listeria,” according to a WDEL 101.7 report.

In 2014, the FDA found upon inspection of the cheese company’s Kenton-based facility that its ready-to-eat cheese products were either prepared, packed, or held under unsanitary conditions, “leading to their possible contamination by filth or rendered injurious to health." 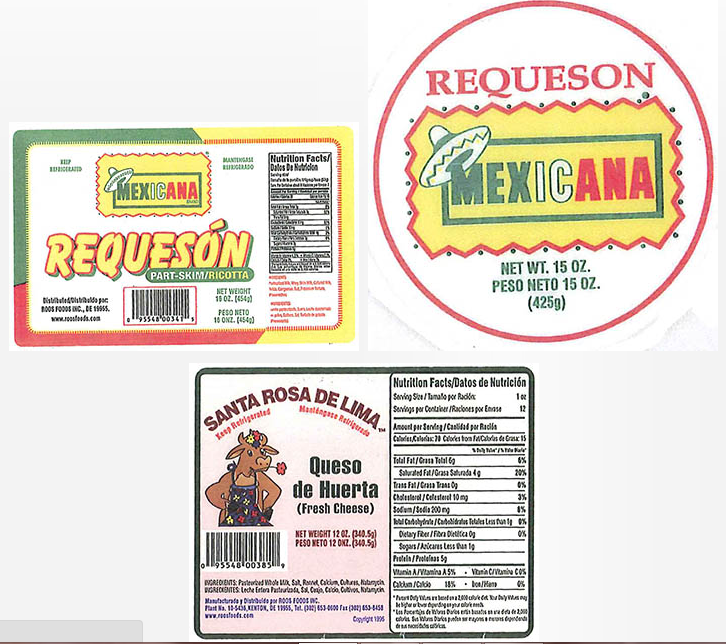 Upon pleading guilty for distributing cheese items contaminated with Listeria monocytogenes to to eight customers, a judge sentenced the company to a fine of $100,000 and it agreed to a permanent injunction which prohibits it from distributing any food products unless it proves compliance with federal food safety laws first.

According to News 4, Court records show that the customers included five adults and three newborns located in Washington, Maryland, and California, seven were sickened during the outbreak while one was killed.

The company closed down in 2014 when the investigation first found unsanitary conditions and never re-opened.