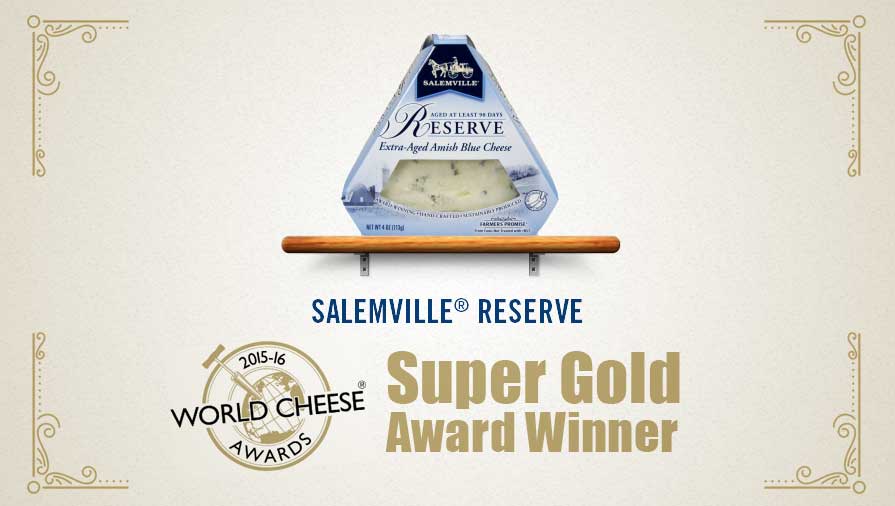 Meet one of the top ranked cheeses in the world

This year’s World Cheese Awards played host to some of the most delicious, diverse cheeses available from top producers and suppliers around the globe, but one blue cheese stood out among them all.

Salemville’s Reserve Blue won the Super Gold award during the event, making it one of the 62 top ranked cheeses in the world.

Renowned for its earthy flavor and rich, creamy texture, this extra-aged blue cheese goes through an extended aging process to fully optimize its taste profile, according to a press release. Select retailers carry this award-winning cheese in 4-ounce crumble cups and 4-ounce wedges. 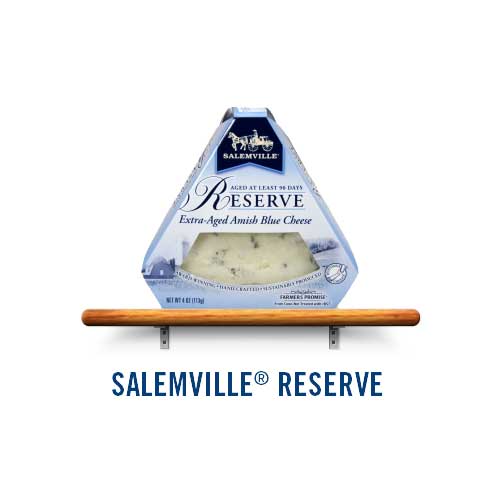 The World Cheese Awards, now in its 28th year, is organized by the Guild of Fine Food and took place at the BBC Good Food Show in Birmingham, UK. A panel of 250 cheese experts gathered from around the world, including Italy, France, Australia, Japan, and the USA, to judge over 2,700 entries with 62 of the world’s best cheeses selected for Super Gold awards.

Several other Saputo Specialty cheeses received awards as well during the event, including…

Liederkranz® is an American-made, surface-ripened specialty cheese with a distinctly strong aroma and unique, full-bodied flavor. 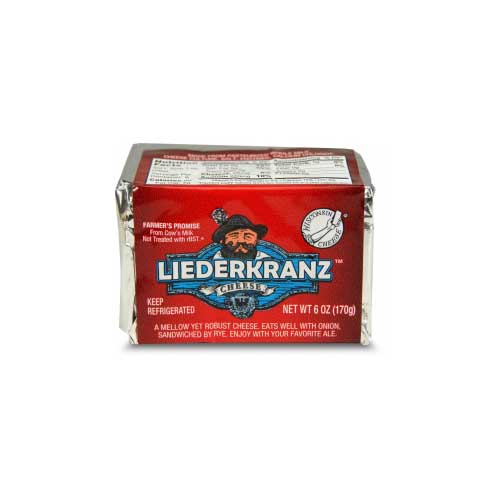 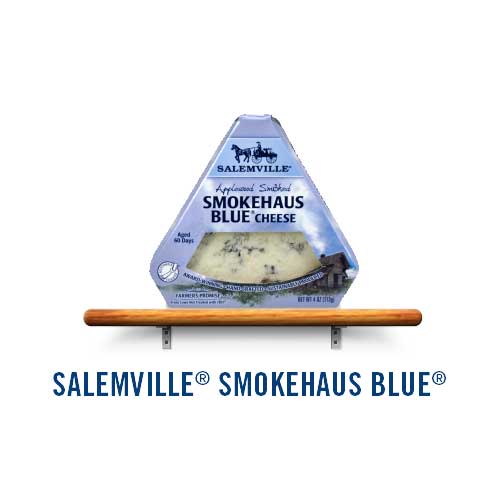 A semi-hard textured cheese is rich and earthy in flavour. The cheese is perfect in salad dressing, dips, pasta, omelets, crepes. 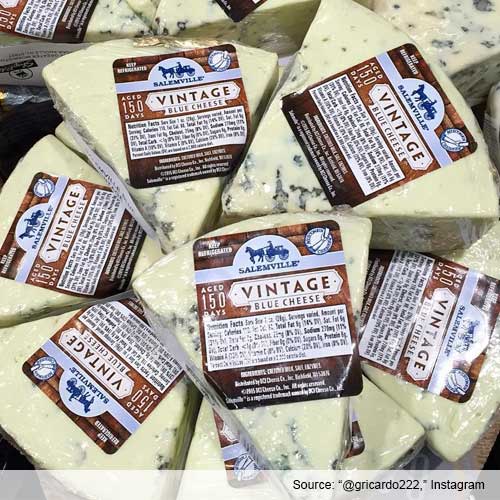 This rBGH-free artisanal blue cheese is made in small batches by a Wisconsin Amish community. Savory, slightly piquant, earthy flavor with a rich, creamy texture and beautiful, consistent veining. 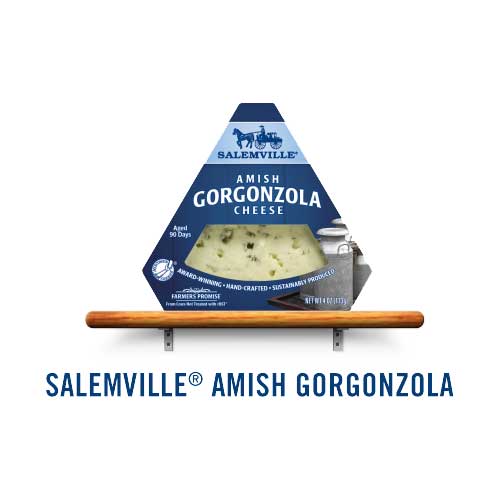 Slightly sweeter, smoother and nuttier than Parmesan, Asiago’s flavor ranges from mild to robust (depending on age) and adds panache to pastas, potatoes and salads. 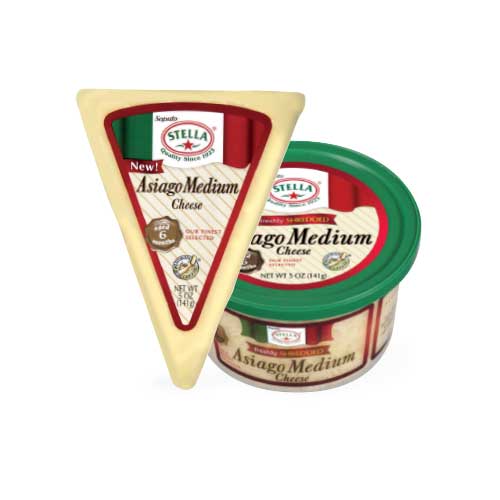 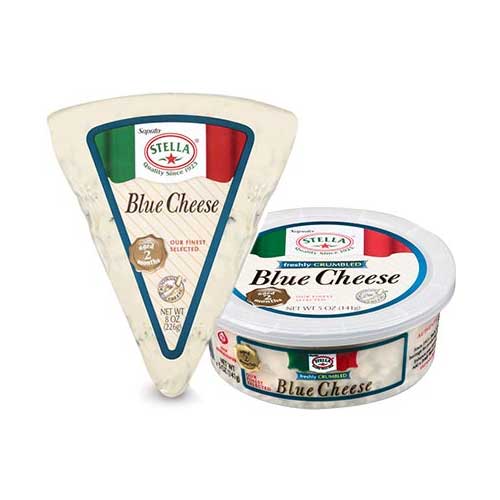 Congrats to all of the great cheeses and producers that were selected during this prestigious event.

The Salemville® brand’s award-winning blue-veined cheeses are sustainably produced by an Amish community in Cambria, Wisconsin. Cows are hand-milked twice daily without the use of machines or...