The dairy distributor scoops up this U.S.-based natural cheesemaker for 85 million dollars

Saputo is widening its global cheese operations following the completion of its latest acquisition. The transaction announced on October 26, 2018, which included Saputo’s acquisition of F&A Dairy Products for $85 million, was officially completed the last week of November, bolstering the dairy giant’s cheese forces as it heads into 2019. 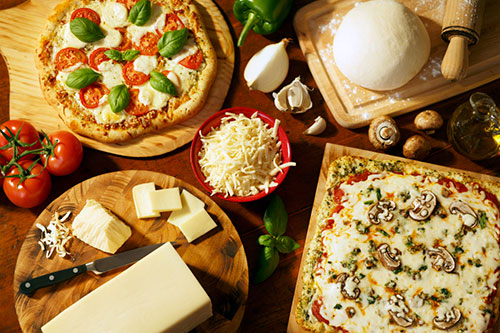 Manufacturers of a variety of natural cheeses, including mozzarella and provolone, F&A Dairy Products operates two U.S.-based manufacturing facilities in Las Cruces, New Mexico, and Dresser, Wisconsin, and distributes its products throughout the U.S. and Mexico. The cheesemaker employs 170 people. In addition, for the twelve-month period ended on August 31, 2018, F&A generated revenues of approximately $163 million, according to a press release.

Saputo’s acquisition of F&A will broaden and complement its Cheese Division activities in the United States.