Taking home four Best of Class awards and more, which of the company's cheeses went for gold at this annual event?

Saputo Cheese USA Inc. is celebrating a series of Best of Class wins, among other victories, coming home from the 2018 World Championship Cheese Contest.

To claim one title, let alone several, is a notable achievement among record-breaking entries in the worldwide event. This year’s contest saw the most entry’s ever; 3,402 total, vying for titles in 120 categories from 26 countries, as well as 32 U.S. states—15 percent more than the 2016 competition.

Overall, Saputo was honored with four Best of Class titles, according to the company, as well as a silver and two bronzes. 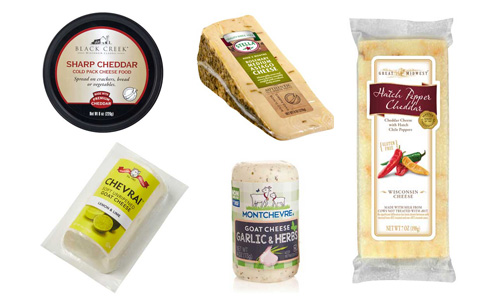 The details of the award-winning cheeses and their new titles included the following:

Congratulations to the Saputo team and to all the entrants and victors of this dairy-delighted event!