After acquiring Montchevre and more in 2018, the company continues to bolster its specialty cheese presence and network 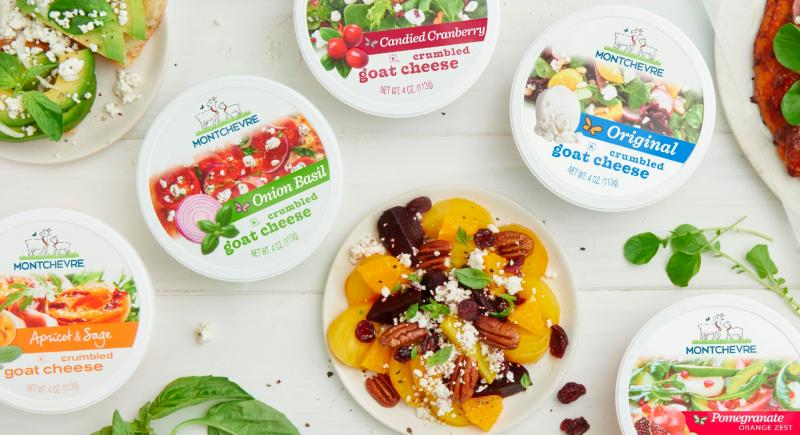 “Throughout fiscal 2018, the company continued to strategically invest in capital projects, materialize acquisitions, expand its activities in existing markets, and increase its dividend. In fiscal 2019, the strategic Murray Goulburn Acquisition platform allowed the company to become the leading dairy processor in Australia,” Saputo wrote in a press release. “Additionally, the SMI Acquisition and the Montchevre Acquisition integrations will continue in the USA, maximizing network infrastructure and distribution as well as increasing our presence in the specialty cheese category in the USA…We intend to continue expanding and modernizing our plants, with investments in equipment and processes designed to increase efficiency.” 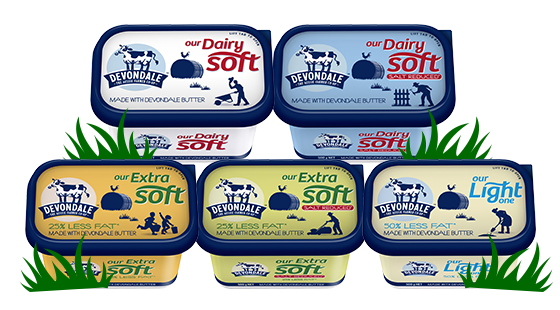 According to a press release, highlights from the financial report included:

Highlights from the fourth quarter of fiscal year 2018 included:

For the financial report in its entirety, click here.

For more of the latest in deli, dairy, bakery, and specialty food, stick with us at Deli Market News