Following up on a successful 2017, the company celebrates multiple accolades at this global event before 2018 is up

Montchevre™ Kiss My Ash™ took home the Super Gold title for the second year in a row, having been awarded the honor in 2017’s World Cheese Awards.

Kiss My Ash is a semi-soft, vegetable-ash covered, surface ripened goat milk cheese that carries complex flavors and becomes more intense with age. Tricycle, on the other hand, is a soft ripened goat cheese.

“2018 has been a great year for specialty cheese, and the 31st edition of the World Cheese Awards were no exception,” Saputo Cheese USA stated in a press release. 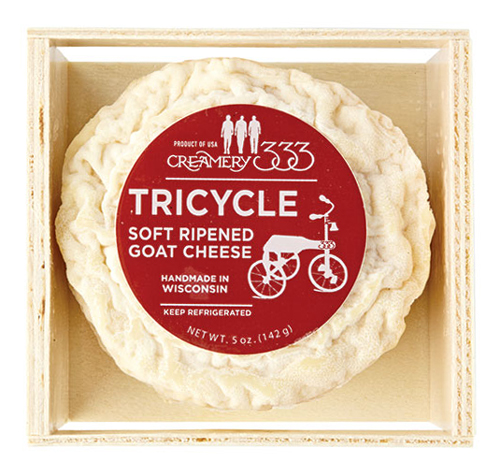 This year’s one-day event took place in Bergen, Norway, gathering upward of 40 countries from around the world and solidifying itself among the world’s largest ‘cheese-only’ competitions.

2018 saw a record-breaking 3,472 cheese entries, an outstanding number for the competition and for those walking away with honors, all judged by an international panel of 230 experts from 29 nations.

Congratulations Saputo on these latest wins!