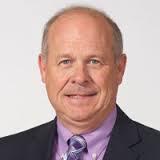 "Our successes are a testament to the many talents of our Team Members," said Jeff Schwager, President of Sartori, in a company press release. "The hard work and craftsmanship of our Family Farms, Cheesemakers, and Team Members are what makes Sartori cheese truly special."

More than 3,000 cheeses from 31 different countries competed in the 29th annual World Cheese Awards. The competition attracted the best international cheesemakers and featured a distinguished pool of judges from over two-dozen countries. A complete list of winners can be found here. 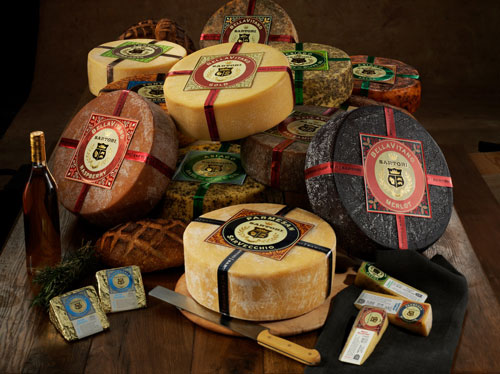 With its complex flavor, and delicate balance of creamy nutty cheese and fresh-cracked pepper, The Black Pepper BellaVitano was awarded the gold medal, while the Merlot and Balsamic BellaVitano varieties took silver. The company expressed both pride and said it was humbled by the accomplishment in their press release. 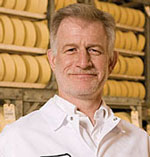 "There's a real artistry to our cheese," said Mike Matucheski, one of the Master Cheesemakers at Sartori. "Whether the wheel is hand-rubbed with spices or soaked in six-year-old Italian balsamic vinegar, it takes a lot of dedicated people to make an award-winning BellaVitano."

The company’s award winning cheeses, including the gold and silver medal winning varieties, can be purchased in stores or online.