Don't frown over soured milk? This recent information is bringing new light to the dairy industry

A standard fixture in most supermarkets, consumers have bcome accustomed to the sight of light-emitting diode (LED) lights brightly adorning the displays of their favorite refrigerated products. However, according to a new study, these fixtures might soon be changing to preserve the quality of milk. 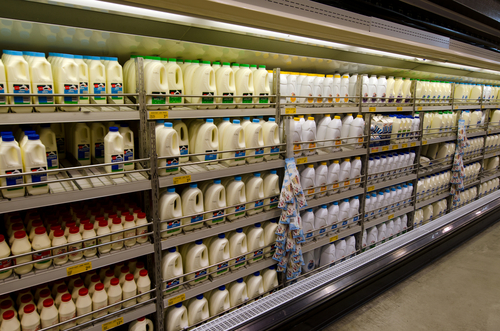 According a study performed by researchers from Cornell University’s Department of Food Science, exposing milk to LED sources for even a few hours degrades the quality of fluid milk. 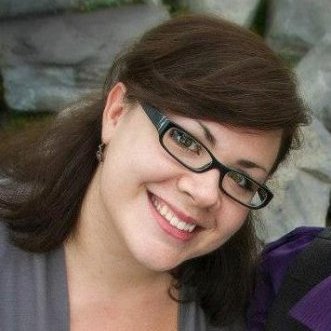 “Milk drinkers want the freshest, highest quality milk they can get,” said Nicole Martin, the study’s lead author and supervisor of Cornell’s Milk Quality Improvement Program laboratory. “For most consumers the idea of freshness is in inverse relationship to the expiration date on the package. This study shows that light exposure is a much greater factor explaining deteriorating milk quality than even age.”

The study outlines that riboflavin and other photosensitive components present within milk become activated when exposed to light energy, thus resulting in degraded proteins and oxidized fats which can taste like cardboard or plastic. 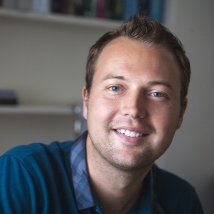 “For some reason we love to look across the store and see this glowing case of milk that’s shining bright,” said Robin Dando, senior author on the paper and assistant professor in Cornell’s Department of Food Science. “It’s attractive to look at, but we might actually be damaging the quality of the product.”

The Cornell team stated that this information add onto the already well-known fact that light can negatively affect milk’s flavor, color, and bacterial decay. Researchers have just now been able to pinpoint how LED lighting fits into that spectrum of wavelength and its affect on milk. 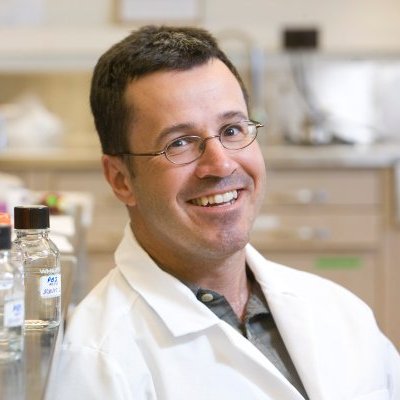 “We found that without LED exposure, most pasteurized milk remains at high quality for 14 days; importantly this study now provides new information that can be used to further improve the quality of milk, for example through light shielding packaging,” said co-author Martin Wiedmann, the Gellert Family Professor in Food Safety.

Researchers say that the decision for retailers now lies within preservation versus displayed aesthetics.

Does this mean an overhaul could be in store for the buy-side dairy industry? Make sure to stay tuned to DeliMarket News as we keep an eye on this report and possible milk packaging innovations in the near future.