Leave it to Wisconsin to take cheese crime up a notch. The state had not one, but two massive cheese thefts last week, making for a total of $160,000 worth of stolen products.

The first heist this week took place when thieves broke into a Marshfield, WI, storage facility to snatch $90,000 worth of Parmesan. The cheese still hasn’t been recovered, but Wisconsin's WTMJ reports that "police are still trying to determine what the thieves are doing with the cheese." 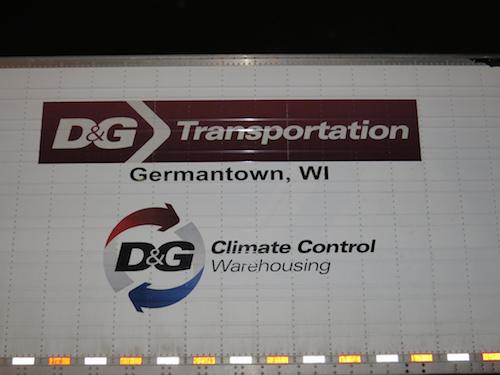 And less than a week later nefarious cheese lovers struck again, this time lifting $70,000 worth of cheese products from a Germantown, WI, semi-trailer using the thieves’ own semi-tractor. According to a Facebook post made by the Germantown Police Department, these cheese products were found in Milwaukee, WI,  but no arrests have yet been made, and the investigation remains active.

And I hope the cheese crooks are planning a pretty spectacular Super Bowl nacho plate, too, otherwise, it looks like the $160,000 worth of cheese will go to waste.

Apparently, CBS58 reports, since the cheese’s seal was broken when the truck was opened, federal law declares any sale of the cheese unlawful.

Will these bandits evade the police long enough to swipe another nearly $100,000 worth of cheese? Stay tuned to DeliMarket news for more.