Find out which of the company's cheeses took home the prize, after judges took on 3,402 entries 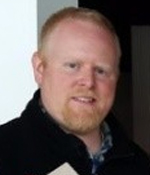 "It's such a thrill to see our cheeses recognized amongst the best in the world," said Joey Conner, Head Cheesemaker, in a recent press release. "This honor is a testament to the hard work and unique know-how of our passionate cheesemaking team here in Vermont."

Vermont Creamery’s award-winning Coupole is an American original named for its likeness to a snow-covered dome shape and is one of the Creamery’s signature geotrichum rinded cheeses. 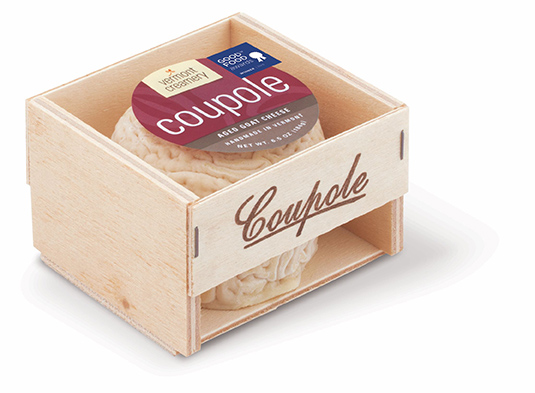 Its allure is attributable to the intriguing contrast between the strong, ripened flavor of the rind and the delicate fresh taste of its interior. 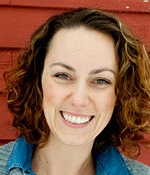 “This distinction is incredible on many levels; introducing geotrichum rinded cheeses to the American market was no easy feat 17 years ago,” said Adeline Druart, President. “We are elated to see the category grow in an industry that shows us that innovation in artisan cheesemaking is the key to growth.”

In addition to the Coupole, Vermont Creamery won second place for its Fresh Crottin in the soft goats’ milk cheese category–the second World Championship Cheese Contest award for Fresh Crottin in two years after winning “Best in Class” in its category in 2016. 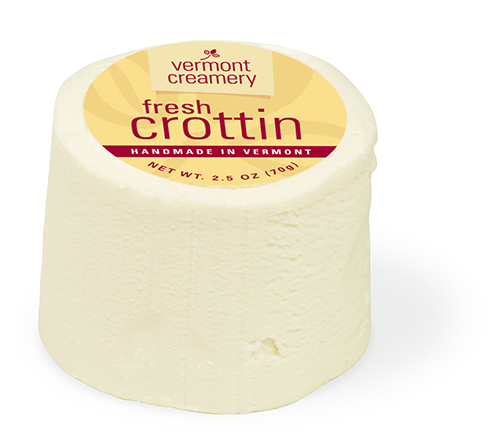