The cheesemaker takes home awards for its flagship aged cheese and its Bijou, among others. Adeline Druart comments

Before I began writing for Deli Market News, I lived in a dark world where I did not know that cheeses earned awards—although I was firmly in the camp that they deserved them. Now I can walk in the sunny glow of cheesy goodness and report on award-winning cheeses, such as those offered by Vermont Creamery! At this year's American Cheese Society (ACS) Competition, Vermont Creamery took home six awards. 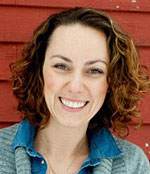 “It is a tremendous honor to be recognized six times over by the American Cheese Society, especially in the great company of our fellow Vermont cheesemakers;” said Adeline Druart, President of Vermont Creamery. “These awards are a reflection of our team’s passion and unwavering commitment to perfecting their craft.” 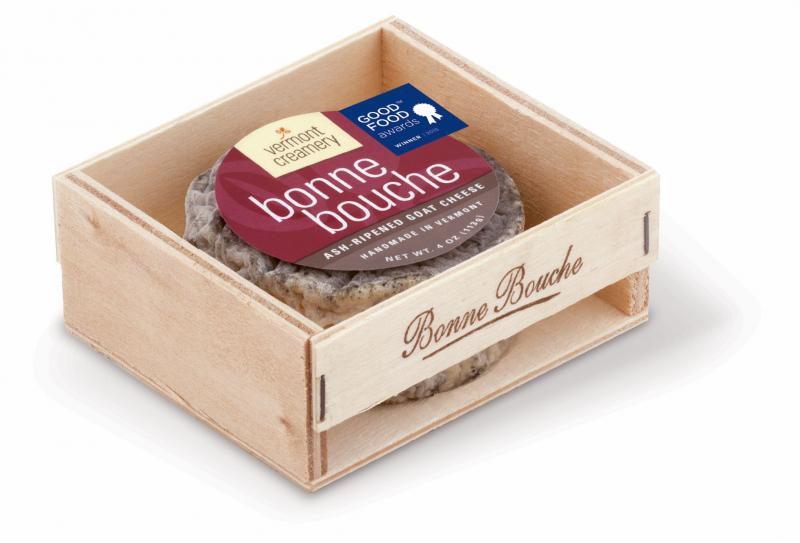 According to a company press release, the Creamery’s flagship aged cheese, Bonne Bouche, took first place in its category, as did Lightly Salted Cultured Butter and Fromage Blanc. Bijou took second place in its category and Coupole and Quark both took third place. This is the sixth ACS award received for Bonne Bouche, an ash-ripened aged goat cheese, and for Coupole. It is the third for Lightly Salted Cultured Butter, the Creamery’s signature 86% butterfat butter. Fromage Blanc won its third ACS award; it is the fifth for Bijou and fourth for Quark.

This year, 1,954 cheeses were entered in the 35th American Cheese Society Competition; of which, 34 ribbons were awarded to Vermont cheesemakers.

Congratulations to Vermont Creamery on these wins!