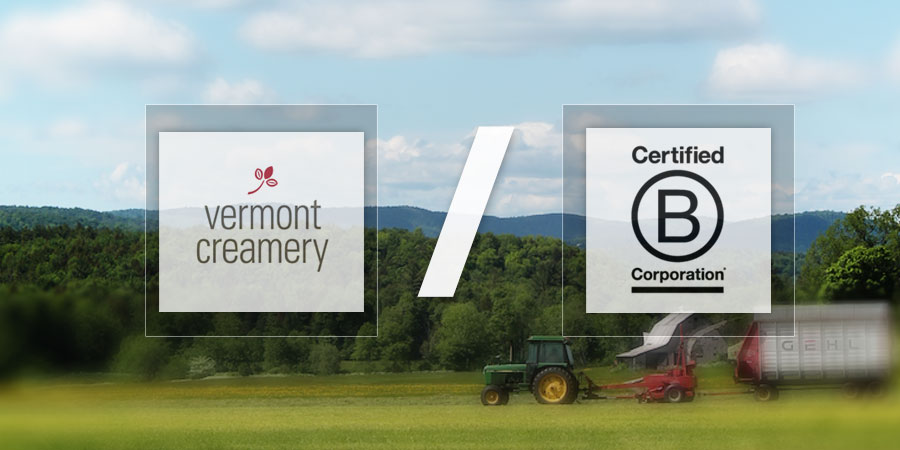 How is this company looking to promote environmental sustainability?

Last week’s Earth Day celebration marked the 46th anniversary of promoting environmental awareness. To mark the occasion, Vermont Creamery announced on Thursday that its Ayers Brook Goat Diary will switch to exclusively non-GMO feed for its livestock. The company said the switch is the first step toward obtaining non-GMO certification for its goat cheeses.

“At Vermont Creamery, we see an opportunity to make a difference on a larger scale,” said Allison Hooper, Co-Founder of Vermont Creamery, in a press release. “One way we’ve chosen to make positive change is by pursuing non-GMO certification for our farm.”

Starting this May, Vermont Creamery said that it will replace the corn and soy-based fodder with a blend of its own farm-grown grasses and canola and sunflower meal provided by nearby Vermont culinary oil producers. The certification process requires that animals be fed with non-GMO products. 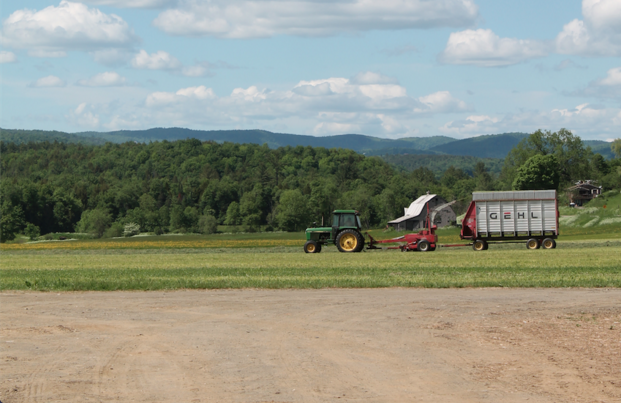 Vermont Creamery said it has additional plans to meet its sustainability goals as well. Once the company has proven its model at Ayers Brook Dairy, the company intends to roll out non-GMO practices at all of its family goat farms. Vermont Creamery’s goats have also never been genetically modified, the company added.

Chew the cud on all the latest business developments by reading DeliMarket News.