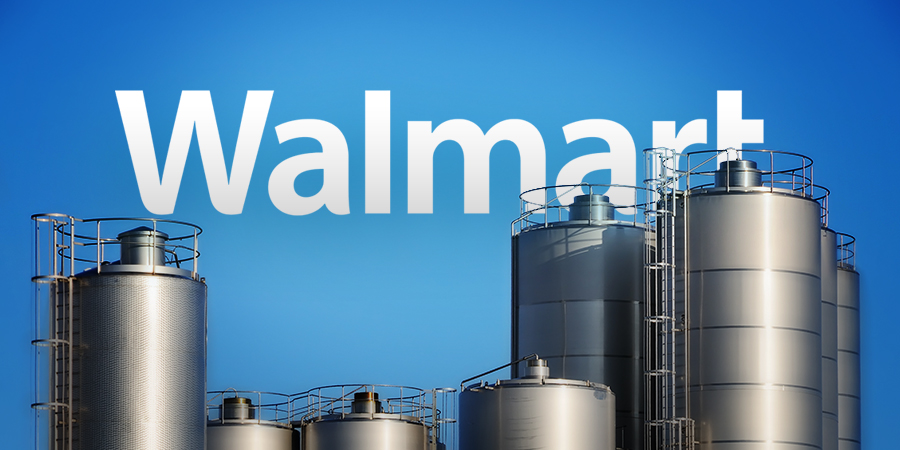 Walmart has announced plans to begin construction on a new milk processing plant in Fort Wayne, IN, that is expected to provide upwards of 200 new jobs and help further invigorate the state’s dairy industry.

“Today, Indiana’s agriculture industry contributes $31 billion to the state’s economy and supports more than 100,000 Hoosier jobs,” explained Governor Mike Pence in a statement. “Last year, Walmart opened a 1.2 million-square-foot distribution center in Plainfield, creating more than 300 jobs, and today we celebrate 200 more. I’m proud to welcome this expansion as we work to create quality jobs for Hoosiers and support our Indiana farmers.”

The more than 250,000-square-foot milk processing plant will begin construction as early as this summer, and will produce both Great Value and Member’s Mark white and chocolate milk for more than 600 Walmart stores and Sam’s Club locations in Indiana, Illinois, Michigan, Ohio and Northern Kentucky. The company says the plant will be “highly-efficient,” while leveraging the latest technologies. 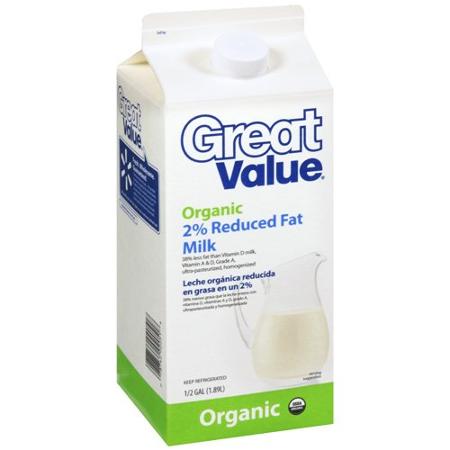 “By operating our own plant and working directly with the dairy supply chain in the Midwest, we’ll further reduce operating costs and pass those savings on to our customers so that they can save money,” said Tony Airoso, Senior Vice President of Sourcing Strategy for Walmart U.S. “This facility is an example of how we are always finding efficiencies within the supply chain to deliver everyday low prices and high quality groceries.”

Indiana is already home to 21 dairy processing plants and 14 farmstead operations, Walmart says, helping the state rank number 14 in the nation in milk production and number 2 in ice cream production. The company says that on average, Indiana has roughly 184,000 milk cows producing 61 pounds of milk per day, and accounts for nearly 2 percent of total U.S. milk production.