Ten have made the cut to be recognized at the 2019 Cheese Industry Conference. Find out who here

WCMA Board of Directors have selected ten industry leaders to be honored with awards at the 2019 Cheese Industry Conference. These awards include the Life Member, Cheese Industry Champions, Distinguished Service, Babcock, and Vanguard awards, at an April 18th recognition breakfast at the conference next year.

Only one WCMA Life Member Award will be distributed, as it is the Association’s highest honor. The award was first offered in 1918, and this year the 87th recipient, John Epprecht, has been announced. It is received only by individuals who have “ played a significant role in the success of the Association through leadership, support, and service to the institution and its activities,” according to the Association in a recent press release. 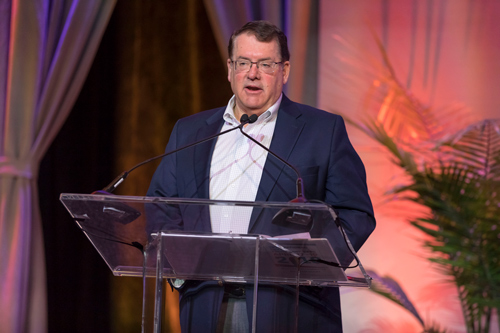 As Vice President and partial owner of Great Lakes Cheese, Epprecht fostered the tremendous growth of the company which is celebrating its 60th anniversary this year. As a long-time and extremely active member of WCMS, including member of the Association’s Recognition Committee, Epprecht deserves this accolade for his tireless work to improve the industry.

The remaining awards were won by the following honored industry members: 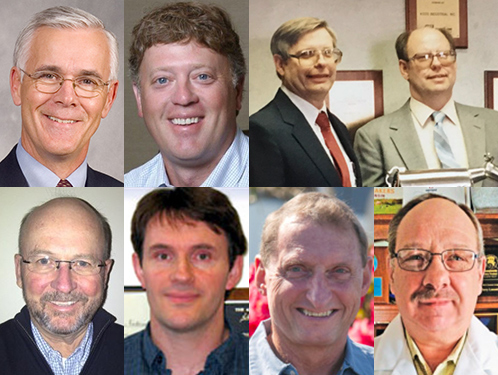 Deli Market News congratulates the ten winners of these prestigious awards, and will provide more news on the 2019 Cheese Industry Conference as April draws near. For additional information on the details of the awards, and more information about the industry members who will be awarded them, please read the WCMA’s full press release.