Bolstering the growth and advancement of the Championship Cheese Contests, the association looks to add new awards

Some of us miss the boat during New Years and jump at the beginning of spring to start anew. Such is the case for the Wisconsin Cheese Makers Association (WCMA), who has announced the creation of three new awards to recognize the tireless work of those within the World and U.S. Championship Cheese Contests. 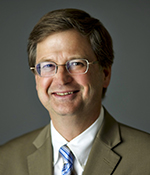 “Our Championship Cheese Contests would not be possible without the dedication and enthusiasm of our judging team and volunteers,” said John Umhoefer, WCMA Executive Director. “As we break records for Contest entries and celebrate tremendous public interest in the competition, our members wish to salute the individuals who have made that success possible.”

Aimed at recognizing leaders who have contributed to the growth and advancement of the World and U.S. Championship Cheese Contests, according to a press release, the new awards include: 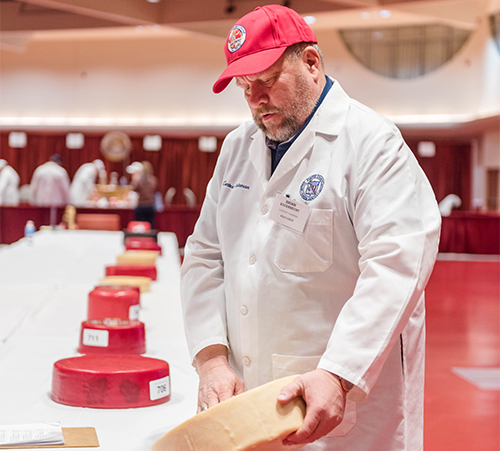 Named for 26-year Contest Chairman Brian Eggebrecht of Welcome Dairy, the Eggebrecht Award pays tribute to industry volunteers—members of the famed “B-Team”—who have gone above and beyond to support the Contests. In this inaugural year, Brian Eggebrecht selected Mary Lou Eggebrecht and Nette Schlinsog—two women who were integral to the Championship Cheese Contests for more than two decades and have spent countless hours tabulating and verifying judging results by hand as the Contest grew.

Named for current Contest Chief Judge Emeritus Bill Schlinsog, the Schlinsog Award will be given, posthumously, to Al Breseman as a salute to his leadership as the Contests’ first Chief Judge and a total of 20 years of service as a Judge and Chief Judge. Schlinsog himself made this inaugural selection. 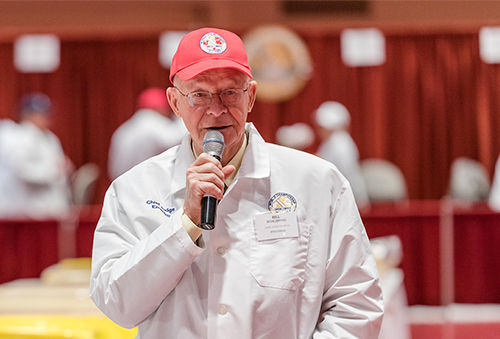 Born into a cheese-making family in Granton, Wisconsin, Breseman was a cheese grading supervisor with the Wisconsin Department of Agriculture, judged around the world, and served as a global ambassador and marketer of Wisconsin cheese. He was also integral in establishing the International Dairy Deli-Bakery Association. He passed away in 2010.

Al Breseman’s son Bradley Breseman and daughter Bonnie Macklin will accept the Schlinsog Award on behalf of their father. 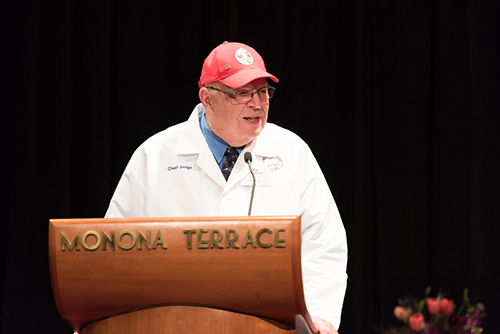 Named for current Contest Chief Judge Bob Aschebrock, the Aschebrock Award will be given to Aschebrock-selected Stan Dietsche of Oshkosh Cheese Sales & Storage as a nod to his friend’s three decades of work as a Contest judge, including his work as a “Red Hat” or Assistant Chief Judge. Known for his tireless work behind-the-scenes Contest organizing activities and for his warm, friendly spirit, Dietsche is an irreplaceable member of the Contest judging team.

These awards will be given out at the International Cheese Technology Expo on April 17-19 at the Wisconsin Center as part of the World Championship Cheese Contest Awards Banquet. For more information and to register to attend, visit CheeseExpo.org.