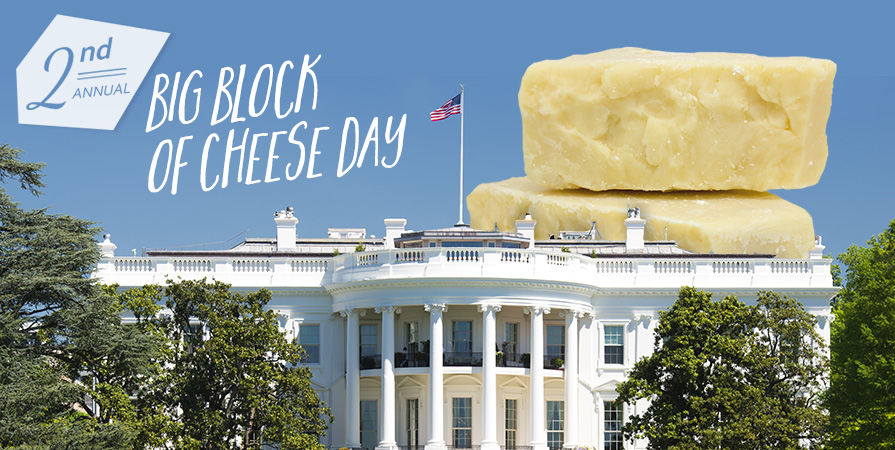 Yes, it's absolutely normal to have a holiday entirely revolved around a giant cheese block

Not many quirky presidential stories spunoff into a tradition leap frogging generations, but President Andrew Jackson’s Big Block of Cheese Day lives on, with the White House opening itself to a day-long event inspired by the first time the leader of the U.S. let common people in to break cheese.

President Jackson’s historic gesture, featuring a 1,400-pound block of cheese 179 years ago, is marked a little differently, first and foremost lacking a very centric ingredient- a block of cheese. 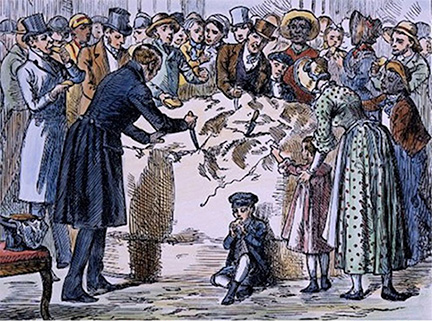 Instead, according to the White House, the spirit of the gesture is revived by using the power of the press (a far different press than what President Jackson and his Cabinet were used to) and technology to proverbially welcome the nation to the White House.

For the second year, the President and his team will host a social media event inspired by those actions so many years ago. So, on Wednesday, January 13th, starting at 10:00 am ET, anyone can join the White House on Twitter, Facebook, Instagram, and Tumblr to ask questions using #BigBlockOfCheeseDay. Cabinet officials, members of Congress, Senior White House officials, and special guests are invited for the day-long event on social media to open the doors to us all.

The other key marker of this occasion in particular is that it will kick off after President Obama’s final State of the Union address.

So while it may not feature a hefty dairy product, the event is a milestone in the country’s history as the beginning of the end of an error in our leadership.

Will you be tuning in? Let us know by sending an email to [email protected]