Cheese lovers will have another opportunity to taste and celebrate their favorite selections, this time through Whole Foods Market’s upcoming nationwide Cheese Night putting Alpine-style cheeses at the forefront of consumer interest.

Whole Foods stated in a press release that it plans to further public appreciation of the characteristics and flavor profiles of Alpine-style cheeses by offering samples for attendees, with Certified Cheese Professionals on hand to give expert advice and tips. The event will take place on September 13, 2016. 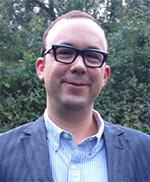 “Imagine, hundreds of years ago: small families are scattered across the rural Alps. One family has four cows; another has eight, another has 20. The cows are all roaming in the mountains; the families all need their cows milked and need to make cheese,” stated Joe Kaulbach, overseer for Whole Foods Market’s Northern California and Reno Cheese Program, explaining the origins of the cheeses. “So, traditionally the men went up into the mountains, built a hut, lit a fire from surrounding firewood, and put a copper cauldron on it. They would make ‘cooked pressed cheese,’ which was a new style of cheese in the 13th century: they’d cook the curds, press them into a form, and make wheels. At the end of the summer–and this still happens today–the cheese makers come down from the mountains with their cheese and their cows in a gorgeous pageant called the Transhumance. Then, they send the cheese to market. This is what provides their living for the year.”

Alpine cheeses are usually noted and beloved for their nutty and salty taste, with added flavor profiles of hay and/or caramel. Alpine Cheeses are noted as a great cooking ingredient. These cheese memorable cheeses pair best with white wines like a viognier, reisling, or pinot grigio. 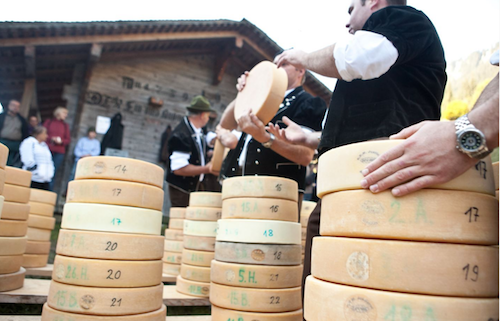 Consumers flooding Whole Foods on September 13 will be able to select from the following cheeses:

Whole Foods stated that its San Francisco, CA, locations will be partnering with Sur La Table to give consumers a chance to cook with the cheeses. The companies will also be giving away a Le Creuset fondue set, Swissmar Swivel Raclette Grill, and Breville Panini press through the Whole Foods Instagram. Customers can follow the channel and tag a friend on posts to enter to win the prizes. 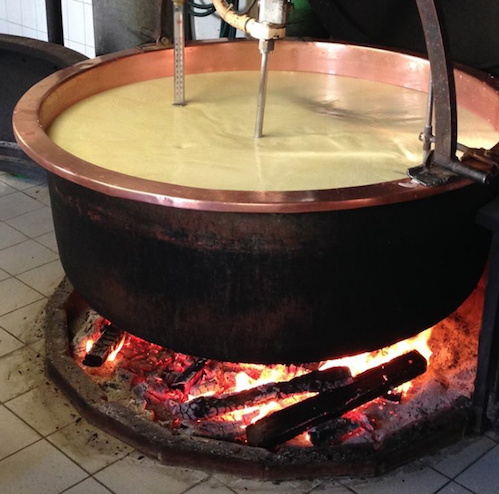 Consumers who want to gives these Alpine-cheeses at taste for themselves can celebrate by attending the event at Whole Foods Markets across the nation.

Which big buy-side presence will boost its favorite select cheeses throughout the nation next? Deli Market News will report on the latest.