From local Wisconsonites to The New York Times, find out how this campaign got people talking

It was a Summer of Curds to remember—at least it was for the Wisconsin Milk Marketing Board (WMMB), who recently took home Best of Show at the 2016 Alchemy Awards for its EatCurds.com, Summer of Curds social media campaign. The Alchemy Awards are designed to honor exceptional campaigns and tactics developed and executed by public relations organizations in the greater Madison area. 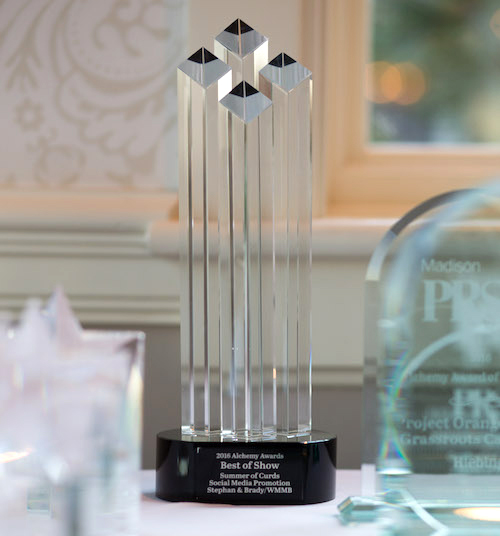 Media outlets from BuzzFeed and Heritage Radio to the New York Times have reported on WMMB’s Summer of Curds campaign, which included a 94-day campaign with daily giveaways of Wisconsin cheese curds throughout the summer. In total, the contest saw nearly 200,000 contest entries and a 500 percent increase in traffic to EatCurds.com.

Designed in partnership with the Madison-based agency Stephan & Brady, the Summer of Curds campaign was designed to capitalize on the love that many people have for Wisconsin cheese—specifically, cheese curds. Summer of Curds entailed influencer mailing in which more than 30 individuals–including cheese and food bloggers, Instagram influencers, online media outlets such as BuzzFeed, and celebrities with a direct connection to Wisconsin–received “Summer of Curds” boxes containing fresh Wisconsin cheese curds. 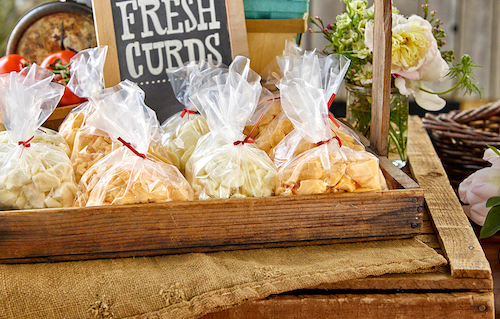 According to a press release, entries into the contest were primarily driven via Wisconsin cheese social media channels including Facebook, Twitter and Instagram (almost 60 organic promotional posts were shared over the course of the summer). As a result, these efforts received more than 51 million total consumer impressions

For more information on the campaign and to see its efforts for yourself, visit EatCurds.com.