Competing against a record-breaking 3,402 entries, Esquirrou cheese, a hard sheep’s milk cheese made in France at Mauleon Fromagerie by Michel Touyarou and imported by Savencia Cheese USA of New Holland, Pennsylvania, has earned a score of 98.376 out of 100 and the title of 2018 World Champion Cheese. 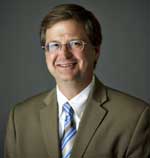 “We salute World Championship Cheese Contest winners for their innovation and commitment to excellence in their craft,” said John Umhoefer, Executive Director for the Wisconsin Cheese Makers Association, which hosts the biennial competition, in a press release.

Esquirrou (ehs-keer-oo) is crafted in the Pyrénées region of France, aged a minimum of 90 days, and boasts nutty notes and a toasted wheat aroma. First runner up, by a very narrow margin, with a score of 98.267, was Arzberger Urseirer—a hard cow’s milk cheese aged by Franz Moestl and Team Almenland Stollenkäse in an Austrian silver mine.

With 26 nations represented, and the US taking home gold in 87 of the 121 contests—47 for Wisconsin alone—this was truly a completion for the record books. 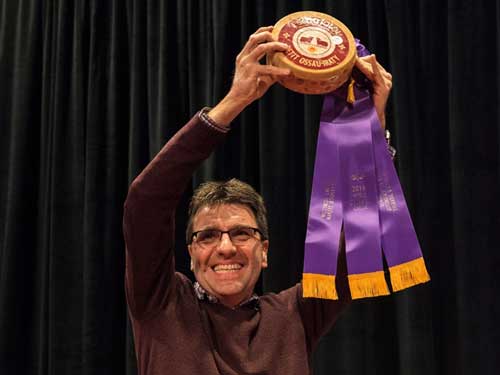 The 20 finalists, selected by a panel of 56 internationally renowned judges and technically evaluated over three-days in Madsion, Wisconsin, are as follows:

To follow cheese trends, stay with us at Deli Market News.