The state of Wisconsin has done it again; for the 14th consecutive year, Wisconsin cheese and dairy producers nabbed more awards—taking home a whopping 94 awards—than the next two states combined at the 35th Annual American Cheese Society’s 2018 Competition. 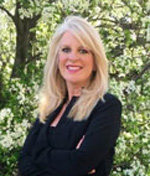 "Wisconsin cheesemakers and dairy producers are incredibly passionate and dedicated to perfecting their craft,” said Suzanne Fanning, Vice President of Marketing Communications at Dairy Farmers of Wisconsin. “We could not be more excited that their hard work has once again been recognized by the American Cheese Society. Beyond honoring their great achievements, this year’s competition was a true celebration of the outstanding cheesemaking community that thrives in Wisconsin.” 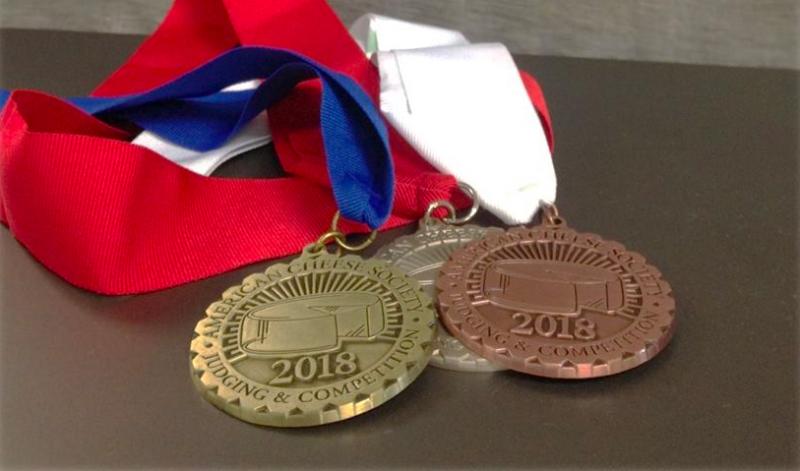 This year, 1,954 entries were submitted from 259 companies across 35 U.S. states, 5 Canadian provinces, Mexico, Colombia, and Brazil. To see interviews with this year’s winners, visit Facebook for a special encore recording of Wisconsin Cheese and Culture magazine’s post award show from the ACS Red Carpet.

Congratulations to all of this year’s winners and to the state of Wisconsin for another good run!