Wisconsin cheesemakers are—and have been—on a roll in terms of cheese competitions, and this month, the state continued its winning streak, taking home 24 awards at the World Cheese Awards in Bergen, Norway.

In total, the state took home roughly a fourth of all U.S.-won medals at the event. 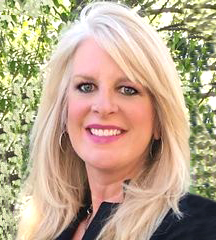 "This year’s competition was a true celebration of the outstanding community of dairy producers and cheesemakers that thrive in Wisconsin,” said Suzanne Fanning, Dairy Farmers of Wisconsin SVP and Chief Marketing Officer, in a press release. “We are so thrilled to celebrate their success and see our industry recognized on the world stage.”

Wisconsin companies that earned awards include: