The Wisconsin Milk Marketing Board (WMMB) made an announcement last week regarding its extensive partnership with McDonald’s. The restaurant chain has officially begun serving Wisconsin cheese curds at all 290 McDonald’s locations throughout the state, growing both the profile and the consumption of Wisconsin dairy.

The WMMB noted the felicitousness of the partnership: “This is a great example of a supplier, account, and check off organization partnership,” stated Allen Hendricks, Vice President, Foodservice & Education at WMMB, in a company release. “Now, Wisconsinites everywhere can enjoy a traditional taste of Wisconsin with their favorite McDonald’s menu item.” 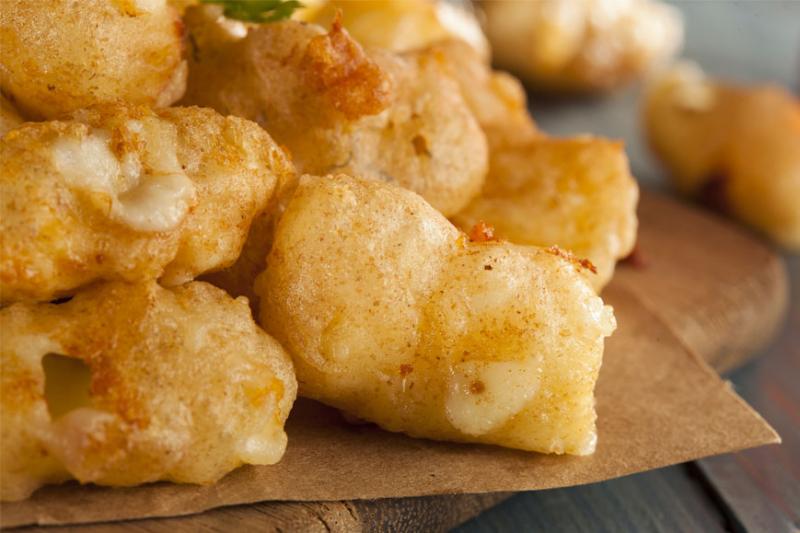 The traditional dairy fare is a fitting addition to the restaurant’s extensive menu of sides and snacks. Fried cheese curds are available only in Wisconsin. Curds are available in four ounce servings, and will be featured on McDonald’s McPick menu—a value menu that allows customers to select two items for five dollars.

The partnership had initially debuted curds in select stores in the Milwaukee area; since then, the two organizations have expanded the program to include the entire compliment of Wisconsin McDonald’s locations.

The curds are slated for a limited time only; could they have the staying power to become a permanent menu item or expand outside the state?