Which artisan was hand-selected by the celebrity figure herself for entrepreneurial passion and noted contributions?

“I’d like to thank Martha Stewart and the editors of Martha Stewart Living for not only valuing the quality of our cheese, but also for recognizing that our success can serve as an example to other family farms looking to add value to their milk,” Hatch said at an award ceremony held in New York this October. "I spent years as a cheese-making apprentice in Europe, and there's nowhere I'd rather make cheese than in southern Wisconsin. We have everything we need right here to make world-class cheese."

Martha Stewart and the editors of Martha Stewart Living handpicked Hatch, along with nine other artisans, for their passion, entrepreneurial spirit, and contributions to their communities. The Martha Stewart American Made program, now in its fifth year, aims to nationally recognize the next generation of American artisans in the fields of food, style, design, and technology. 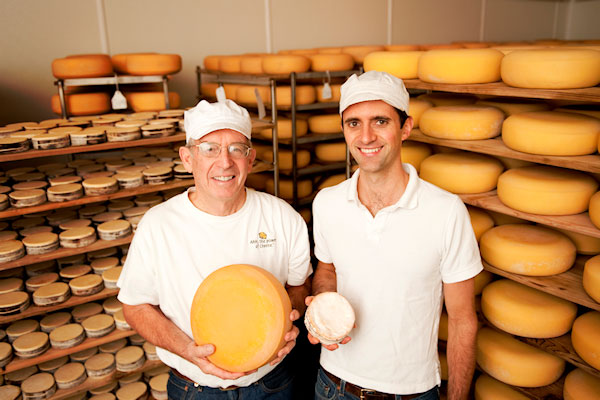 Hatch is an experienced cheesemaker despite his precocious reputation—having worked for Uplands Cheese for more than 15 years.

Uplands Cheese famously produces the Wisconsin original Pleasant Ridge Reserve variety—one of the most awarded cheeses in American history and the only cheese to have won both the American Cheese Society’s and U.S. Cheese Championship’s Best of Show. Pleasant Ridge Reserve is an alpine-style cheese produced during the summer when cows are on fresh pasture. 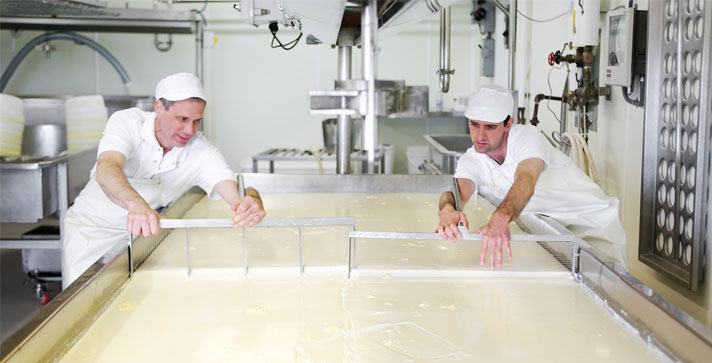 Right now, Hatch and his team are hard at work making another popular variety: Rush Creek Reserve. This soft-ripened cheese, wrapped in spruce bark, has developed a cult following since its debut in the fall of 2010. Rush Creek Reserve is only available mid-November through December, and sells out almost immediately upon its release. Starting November 14, Rush Creek Reserve will be available online direct from Uplands Cheese and at specialty retailers nationwide.

For more updates on artisanal cheeses and all things dairy, stay tuned to Deli Market News.