With the accolades rolling in, what products and programs have led to such distinguished awards? Find out here…

When one thinks “Wisconsin,” they are most likely to think “cheese” next. As Wisconsin Milk Marketing Board’s Regional Program Manager Angie Edge tells me, that is no coincidence given the exemplary products and state support coming out of the state. 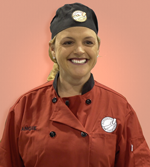 “Wisconsin has been America’s Dairyland for years, and we’re proud to produce some of the world’s best cheeses. We time and time again win more awards than any other state or country,” Angie tells me.

Those accolades include nods from the 2016 World Championship Cheese of the World, and top placements in the U.S. Cheese Championship Contest. So, how exactly does Wisconsin keep scooping up distinguishments for its world-class cheeses?

Angie tells me that the state takes its love of cheese seriously, and puts in a lot of time and energy to boosting the passion, knowledge, and prowess of its cheesemakers. 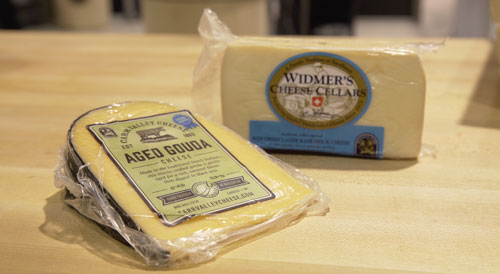 Programs like these are right in line with the passion that most Wisconsinites seems to share for the category. As we recently reported, Wisconsin cheese was recently named as the state’s official dairy product, gaining it further weight as a state symbol.

To learn more about Wisconsin cheese, and what makes the state’s products so unique, watch my full interview with Angie above.