Taking home nearly half the event's awards, find out where the state's umbrella of dairy operations flourished

The Wisconsin umbrella is feeling pretty on top of the dairy world after this year’s World Championship Cheese Contest. Together, the state took home 40.5 percent of the total awards given. 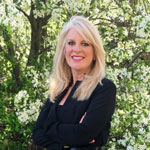 “Wisconsin cheesemakers once again demonstrated they are truly masters of their craft with wins from 50 different Wisconsin cheese and dairy companies in the competition,” said Suzanne Fanning, VP of Marketing Communications for Wisconsin Milk Marketing Board (WMMB), in a press release. “The competition was a delicious celebration of cheeses from across the globe, and we congratulate all the winners in this year’s contest.”

This year’s contest broke previous entry records, with 3,402 vying for titles in 120 categories from 26 countries, as well as 32 U.S. states–15 percent more than the 2016 competition.

Five of the top 20 global cheese finalists in contention for World Champion were from Wisconsin, winning 147 awards in total. 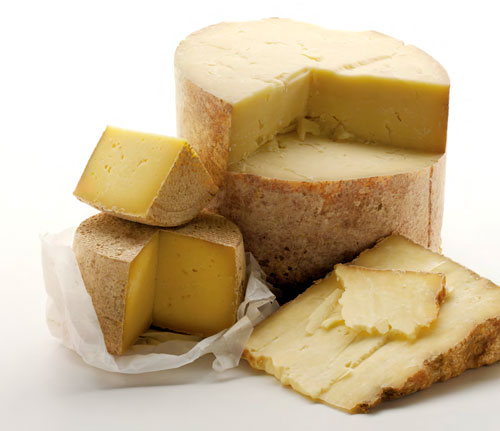 Behind Wisconsin cheesemakers, New York walked with 26 awards, followed by Switzerland and The Netherlands with 19 awards each.

Congratulations to all entrants, who clearly brought their best to this world-wide contest!