On the heels of a new production facility, the company looks to boost production capacity for this original facility

The ever-expanding artisan cheesemaker, Yancey’s Fancy, is at it again. After announcing the construction of a new production facility in 2014-15, the company has announced that it now plans to expand and renovate the original Kutter’s Cheese facility to allow for increased production capacity.

According to The Daily News, the cheesemaker will add 6,000-square-feet to its 857 Main Road campus used for the delivery, production, aging, and export of natural cheeses. 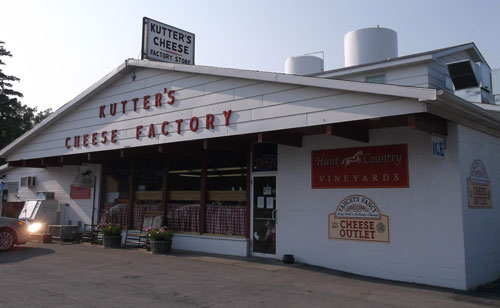 Yancey’s Fancy’s new expansion will create 15 jobs as part of a $5.5 million investment in the company’s original location, this in addition to fifty jobs and $20 million pledged to its Buffalo East Technology Park facility last year.

Co-Owner and Master Cheesemaker Brian Bailey reportedly said that the 2014-15 expansion has allowed the company to take in upwards of 600,000 pounds of milk a day. With the 112,000-square-foot, three story facility fully running, the company has a more efficient and easy-to-manage flow of product at their disposal.

Yancey’s new expansion will begin construction in spring and should be operating by the third quarter of 2017. The renovations and expansion will allow the company to “nearly double” capacity for natural cheeses, which made up roughly a third of its production in 2015. 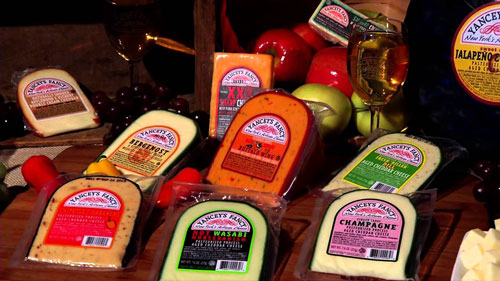 For more developments on the company’s expansions as they happen, check in with Deli Market News.

Yancey's Fancy is New York's Artisan Cheese. At our house, aging gracefully is the rule not the exception.