Who took home the gold out of these 2,024 entries of dairy products from 281 companies?

With over 2,000 entries in this year’s American Cheese Society (ACS) Judging & Competition, news has broke of the worthy award-winners. Held last week, the 34th annual event convened in the breathtaking backdrop of Denver, Colorado.

So, who took home the proverbial cream of the crop? The Tarentaise Reserve from Vermont’s Spring Brook Farm Cheese/Farms for City Kids Foundation took home the Best of Show award. 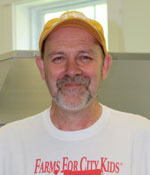 “We wouldn’t have won this ‘Best of Show’ award tonight without everyone on our team, from the dairy farms and cheesemakers, to our affineurs and the artisan cheese community,” said Jeremy Stephenson, Cheese Program Director for Spring Brook Farm Cheese/Farms for City Kids Foundation. “How much more honored could we possibly be?” 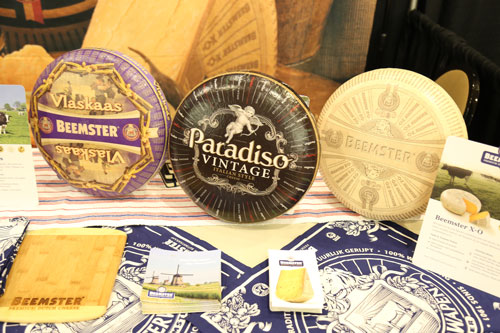 This year’s event broke all the records for the professionally judged contest had 2,024 cheese and culture dairy entries from over 281 companies. The 2017 year marked a 10 percent growth over the prior year. 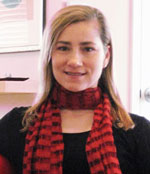 “Artisan cheese is clearly on a growth curve in both quality and diversity. We are thrilled by the record number of entries in this year’s ACS competition. It is a testament to the creativity and vitality of artisan cheesemakers,” said Nora Weiser, ACS Executive Director.

Second place in Best of Show went to St. Malachi from The Farm at Doe Run in Pennsylvania. Third place in the award set went to Harbison from Vermont’s Cellars at Jasper Hill. 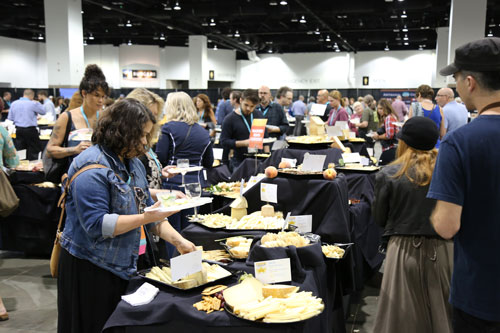 The 2017 Annual ACS Conference & Competition was held this past week from July 26-29, 2017. A Q&A with the ACS Best of Show winners was held on Saturday, with key statistics and highlights from the judging also presented. 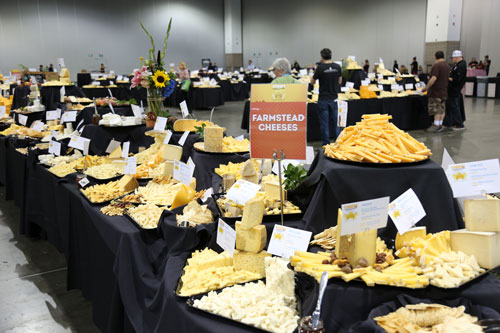 “Winners receive recognition for their hard work and craftsmanship, and consumers get a preview of what to look for at their local grocers or specialty cheese shops in the coming year,” said Weiser.

Mark your calendars for the ACS’ next event, as the 35th Annual ACS Conference & Competition will take place from July 25-28, 2018 in Pittsburgh, Pennsylvania.