Looks like the GMO lawsuit hasn't slowed this company's pace

On Chipotle’s menu for today? 4,000 new employees. The company has reportedly set up hiring events all across the United States with the goal of growing its workforce by almost 7% in just one day.

Yesterday, September 9th, from 8am to 11am, each Chipotle restaurant turned into a place where thousands took place in open interviews. According to the company’s most recent financial report, Chipotle plans to take its current portfolio of 1,800 locations to more than 2,000 throughout the remainder of 2015.

No experience is required to either apply or be hired. Chipotle’s press release for the event stipulates 13 characteristics that the company is searching for in a candidate. Employees should be “conscientious, respectful, hospitable, high-energy, infectiously enthusiastic, happy, presentable, smart, polite, motivated, ambitious, curious, and honest.”

New hires will be in entry-level positions that earn average pay of $10 an hour and get a 401(K), according to the company. Chipotle also began offering all employees access to paid vacations and tuition reimbursements in July. 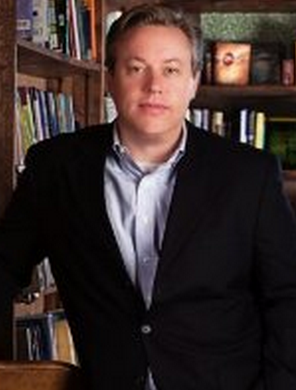 PR Director for Chipotle, Chris Arnold, told CNNMoney that the average time an employee goes from entry-level crew to general manager is about 20 months. Arnold also emphasized the fact that Chipotle wants its employees to stick with Chipotle and move on to higher positions.

Chipotle currently employs over 60,000 people and says it promoted over 10,000 employees into management roles over the last year.