Half of the executive's $1.4 billion will go to better causes

The Giving Pledge has touched the deli industry, in particular the CEO of Chobani, Hamdi Ulukaya. Literally and financially.

The Huffington Post reports that the 43-year-old executive has pledged to give half his wealth, estimated by Forbes to be around $1.4 billion, away to those in need, specifically refugees. 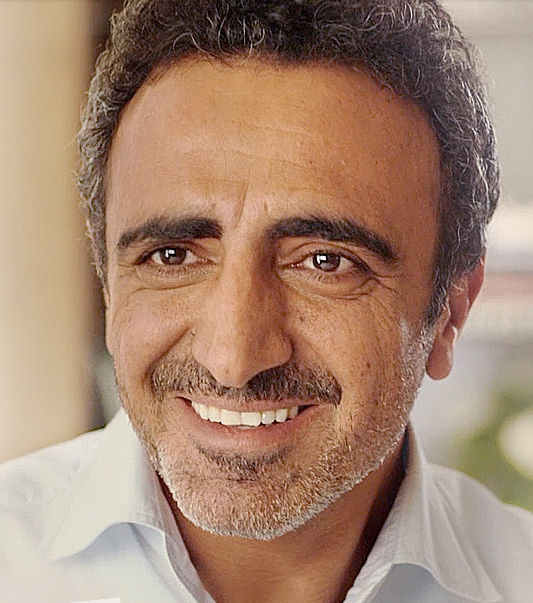 Created by financial and technical gurus Warren Buffett, Berkshire Hathaway CEO, and Bill Gates, Microsoft founder, The Giving Pledge asks billionaires to, either during the course of their lives or in their wills, donate half their wealth to good causes and charities.

Ulukaya, who is Turkish-born, has set up a website for a foundation that seeks to both help and raise awareness for refugees around the world. Called Tent, the foundation will initially be housed within Chobani, according to the Huffington Post, and does not definitively mark the end of Ulukaya’s run as CEO of the successful yogurt company. 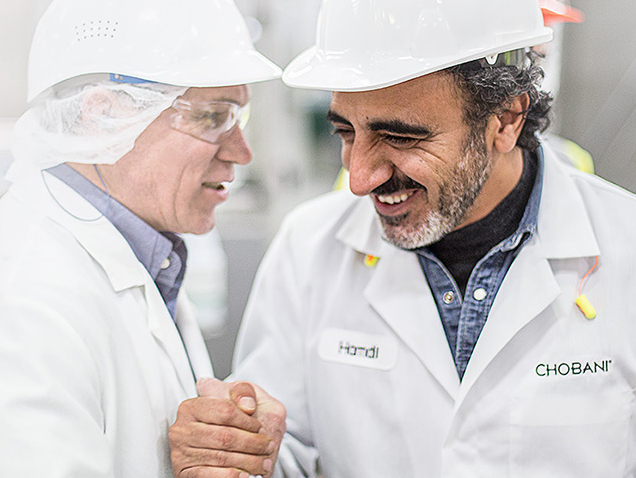 "It's enough time to do all of it,” he commented when asked if his philanthropic work would interfere with the company, according to the report. “I don't believe that you need to leave your business to do social good.”

Below is a video of the executive explaining his vision and conception of Chobani, watch the short video below.

The Wall Street Journal recently reported that Chobani is expected to name a new CEO in coming months as part of its $750 million financing secured last year with TPG Captial, however, Ulukaya told the Huffington Post he has no coming plans to step down.

"I am the CEO, and I will decide if I'm not going to be the CEO one day,” he stated, according to the report. “But that's totally my decision." 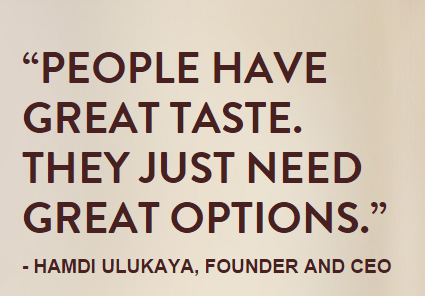 This is not the first generous move Ulukaya has made, having already promised a $2 million donation for those fleeing from violence in his native Turkey, among other donations to similar causes to support those in need and affected by violence. He wrote that his mother was his inspiration, according to the Huffington Post, having watched her give to those who needed it and having always planned to give most of his own belongings.