Is coffee the next big venture?

Could coffee be the next big venture for Greek yogurt company Chobani? 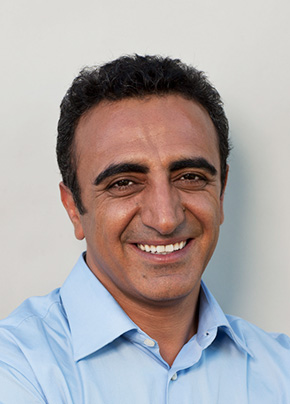 The move is expected to supply the Chobani SoHo Café in New York and help finance La Colombe as it looks to expand its footprint. According to New York Times, La Colombe grew 40 percent last year and has plans to grow to 150 stores. The company has approximately 3,000 wholesale customers.

It’s an investment that comes as a surprise to many, considering Ulukaya claims to not even like American coffee. In an interview with New York Times, the Turkey native said that the coffee he knows is “thick and sweet, brewed in a copper pot lined with silver called a cezve and served in tiny, delicate glasses.” Not quite like the coffee we have here in the States, which Ulukaya said “made his stomach hurt.” 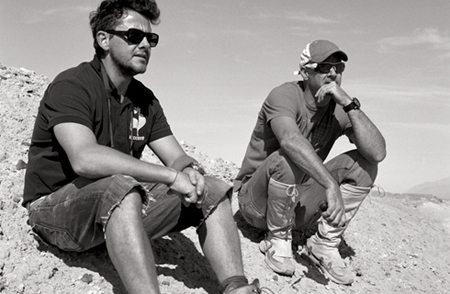 “I’m not aiming for Starbucks,” Ulukaya told the New York Times. “What I think we can do is appeal to a large number of people like me who think they don’t like coffee – until they taste this one.”

Ulukaya reportedly tried dozens of coffee before settling on La Colombe coffee for the Chobani café.

On the lookout for a great brew? Check out our new Mexico El Mirador. Link in profile.

Financial terms of the deal were not disclosed. Ulukaya said he would not have any management role at La Colombe or even have a seat on the board, the New York Times reports. Similarly, Carmichael and fellow Co-Founder JP Iberti will remain in the current roles.

“My energy and my heart are still devoted to Chobani,” Ulukaya told New York Times.