Coke Drops Out of Bid for Chobani Stake

Coca-Cola Co. has decided to walk away from a potential venture with Chobani, while PepsiCo. still appears to remain.

As we previously reported, a report had surfaced recently of both PepsiCo. and Coca-Cola discussing an investment in Greek yogurt company Chobani, a deal that could breach $3 billion in value.

Now, sources have told CNBC that Coca-Cola has backed away from the deal, despite that the company has made it known it is actively pursuing expanding its label in the snack category. 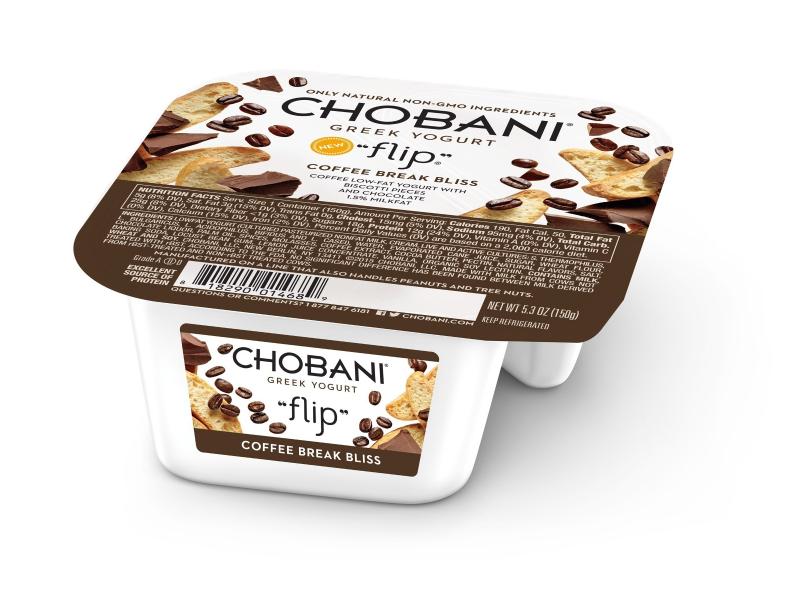 As it stands, PespiCo.’s snack offerings are more bolstered than its soda rival, but Coca-Cola has recently joined with Fairlife in a dairy venture and has made strategic investments in minority stakes like Suja Life recently, as well as Keurig Green Mountain and Monster Beverage.

Chobani has had quite a growth spurt lately as well, with a number of successful recent introductions. For example, CNBC reports that the company’s Flip product has had positive EBITDA growth of up to $200 million over where it was in 2014 and is gaining market share again. The investment of both PepsiCo. and Coca-Cola could have pushed that growth to a company value upwards of $3 billion with Founder and CEO Hamdi Ulukaya still leading.

According to the report, Ulukaya continues to seek investors to help encourage the upward trend, though neither Chobani or Coca-Cola commented.

Part of that growth is evident in an upcoming social media commitment. News source Adage reports that Chobani has a ten-second piece on Snapchat set to premier on Saturday. 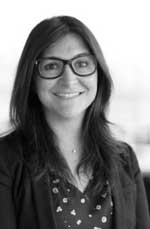 The College Game Day Live story, Jessica Lauria, Senior Director, Brand Communications at Chobani, told Adage, will be integrated in two slots in the story, which aggregates content from a mix of fans. Then, additional Chobani content will be embedded on Nov. 14 and Nov. 27, the day after Thanksgiving, kicking off a busy football weekend.

So while Coca-Cola may no longer be in, it is evident that the game is still on.

Enjoy a taste of Pepsi's world with an exclusive look into music, sports, and entertainment.

The Coca-Cola Company (NYSE: KO) is the world's largest beverage company, refreshing consumers with more than 500 sparkling and still brands. Led by Coca-Cola, one of the world's most valuable and...