Chocolate is magical. Throughout my global travels, I have always stopped to find a piece of chocolate; it both grounds me in the moment and transports me to a land of whimsy, reminding me that it really is the little moments that count.

The Bollier family believes that chocolate is magic, too. André Bollier, Founder of André’s Confiserie Suisse, apprenticed as a master pastry chef in Switzerland, where he dreamed of opening his own chocolate shop. After his brother tipped him off to an opportunity in Kansas City, he and his wife, Elsbeth, immigrated to the U.S. in 1955, where they opened a small storefront. At first, people did not understand the appeal of Swiss chocolate when they could easily go to the grocery store for a quick candy fix. However, the couple persevered, adding a small tea room to serve Swiss-style lunches, hoping to convert lunch-goers into chocolate buyers.

During the 70s, André’s son, Marcel, made a pivotal move for the company. He and his wife Connie purchased large machinery to help catapult chocolate production and expand to a larger market. Sure enough, the chocolatier’s customer base grew. 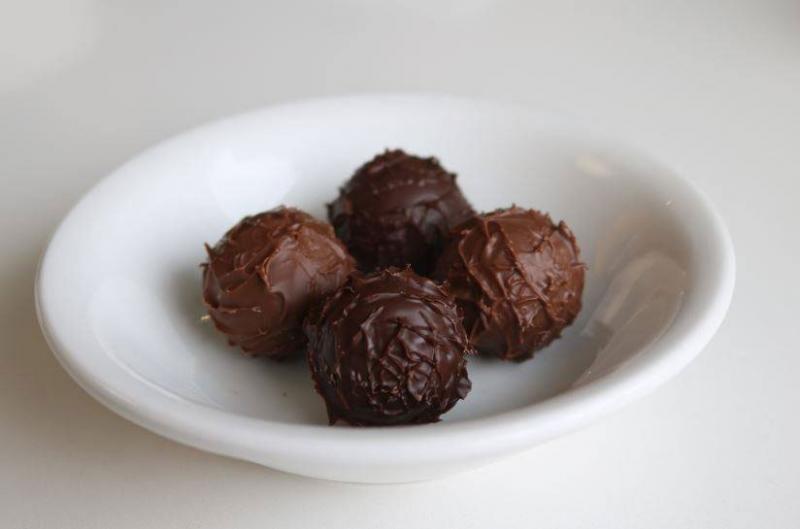 As a third-generation chocolatier, René, grandson of André, and current Owner of André’s Confiserie Suisse, started working in the business when he was 5 years old. Training alongside his father and grandfather, he learned the art of running a business before traveling to Switzerland to master the art of pastries and chocolate-making. He apprenticed with various pastry chefs before returning to Kansas City with his wife, Nancy, in 2002.

Today, René begins his days at 3 a.m., creating chocolates, baked goods, pastries, and tortes. René lives and breathes chocolate and was more than happy to take up the chocolate mantle to continue André’s tradition. 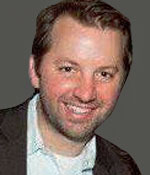 “The business has never been forced on any of us,” René tells me. “It has always been the choice of the individual to continue the André’s tradition. It brings the family together. It’s not always easy, but it’s fun.”

Nancy’s connections with a local design agency came in handy when it came time for a brand refresh in 2017. The update increased sales and, according to René and Nancy, paved the way for the next generation of chocolate-lovers.

“Our three daughters are the next possible chocolatiers and pastry chefs. We hope that they will grow to share our love for the business, but we will let them follow their own passion,” René shares. 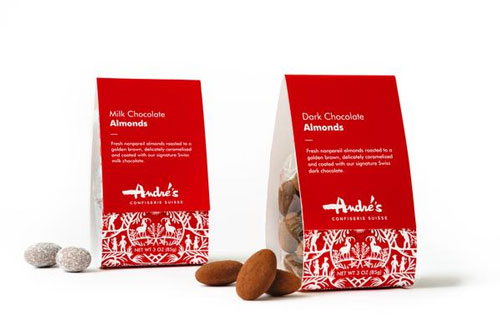 Each item is crafted in such a way that is both unique and true to the Old World tradition. The chocolate orange peels—blanched in salt water, candied in simple syrup over a period of several days, and then covered in Swiss dark chocolate—have become one of the company’s best praised items. Its Chocolate Covered Almonds are made through a multi-step process that begins with sorting California almonds for size, then roasting them in a copper kettle until they are golden brown. Next comes a crunchy, caramelized sugar shell before pan-rolling the almonds through just the right amount of milk or dark chocolate. (Will I make it through this list without salivating all over my desk?) Last, but certainly not least—in my eyes, that is—are the Fleur de Sel Caramels, created by René in 2010.

“Each is made by hand using an Old World depositing method, which helps to create a product that is exceptionally soft yet still able to be coated in our signature milk or dark chocolate,” shares René. “The end result is a caramel with the perfect balance of cream, butter, and salt, no added sugar.” 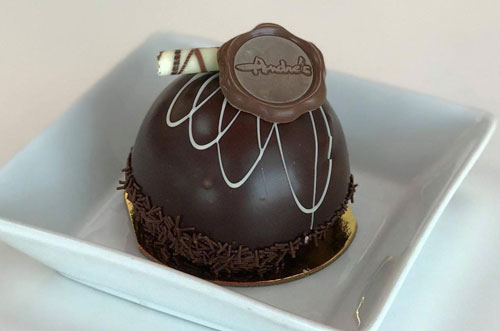 “Getting to see the process of turning cocoa beans into rich, smooth chocolate is amazing. Even at a young age. It never gets old, and Swiss chocolate is the best chocolate in the world,” René says.

For those of you lucky folks in Kansas City—never have I been so jealous!—André’s Confiserie Suisse also serves dinner in its Coffee and Wine Bar until 9 PM. Who doesn’t want to kick back and enjoy a cup of coffee over a Swiss torte? I will call your bluff if you say you’re not interested.

You can also order their chocolates online through AndresChocolates.com.

For now, René plans to continue running André's for as long as he can and hope for brand recognition on a national level. But his true focus is to share his passion with the people he loves.

After all, it seems that chocolate-making runs in this family’s blood.

Master Konditor-Confiseur André Bollier and his wife Elsbeth emigrated from Basel, Switzerland in June of 1955 to open a typical Swiss Confiserie producing only the highest quality confections in...