What new suitor has stepped into the ring to bid for the grocery giant's $2 billion business?

Since its October announcement, Kroger has explored different opportunities to sell its almost 800 convenience stores, reportedly worth $2 billion. Now, final offers are due in early February, and amongst those vying for the c-store chain is Casey’s General Stores Inc., which is working with an investment bank and submitted an initial bid, according to CNBC. 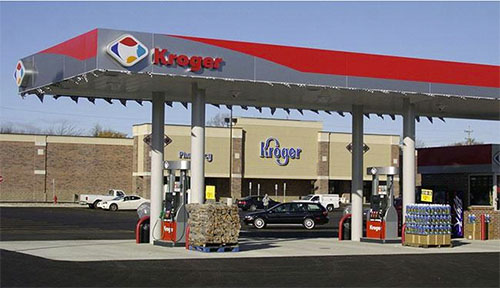 This takeover of Kroger’s approximately 784 stores—operating under the banners Kwik Shop, Turkey Hill, and Tom Thumb and making about $4 billion in annual sales—could possibly alleviate pressure from Casey’s activist investors JCP Investment Management, BLR Partners, and Joshua Schechter to find strategic alternatives, such as a potential sale, since stocks were undervalued, reported Reuters.

Sources on these reports requested anonymity, as no announcements have been released on the possible sale. 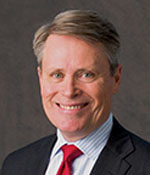 As of January 26th, Casey’s shares closed at 2.7 percent at $127.73, and Kroger’s closed at 2 percent at $30.88, reported Reuters. According to CNBC, Casey’s CEO Terry Handley explained that the company would “further augment unit growth with acquisition opportunities.”

For more on this developing story and more industry scoops, stick with us at Deli Market News!

Famous for Pizza! We have over 2,000 locations throughout the Midwest. Our mission is to provide quality products at competitive prices with courteous service in clean stores at convenient locations.