With expansion in the fresh foods and bakery categories on the horizon, the convenience retailer invests $300 million…

Operating more than 600 retail stores in Wisconsin, Minnesota, and Iowa, convenience store chain Kwik Trip announced a $300 million capital investment project that will enable the growing company to meet its capacity needs for the near future. Of this $300 million, $113 million will be invested in a new 200,000-square-foot bread and bun production facility, as well as will be put towards expansions and improvements in its dairy manufacturing facility, kitchen operations, and transportation fleet. With expansion on the horizon, Kwik Trip’s venture is expected to create more than 300 jobs in the La Crosse, WI area over the next five years. 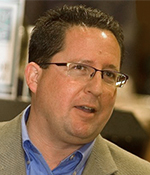 “The multimillion-dollar capital expenditures in Kwik Trip’s bakery, dairy, kitchen, and transportation facilities will generate a significant return on investment for the state of Wisconsin and the city of La Crosse in the form of new and expanded tax base, job opportunities for our co-workers, construction contractors, subcontractors, and suppliers,” said John McHugh, Director of Corporate Communications and Leadership Development, according to Business Facilities. “This will result in the purchase of additional fleet vehicles and the construction of more efficient production plants that will create higher capacity, productivity, and cost savings which will allow Kwik Trip to better accommodate the needs of our guests in the 621 stores and numerous communities we currently serve.”

Looking to significantly increase its production of bread and buns and its overall stake in sweet goods production, the convenience retailer will invest $42 million in new facilities and $71 million in state-of-the-art bread and bun production facility equipment. Construction for the new bakery is expected to be completed by fall of 2018. 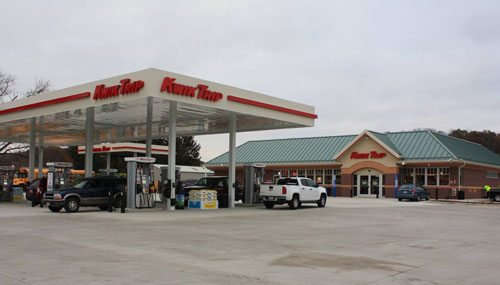 From these expansions, Kwik Trip is expected to not only create 300 jobs directly, but also an additional 235 jobs in the region indirectly, allowing the Wisconsin Economic Development Corporation to authorize the retailer to receive up to $21 million in state income tax credits over the next five years in order to help secure the company’s investment in Wisconsin.

“With more than 380 stores and 12,000 employees in Wisconsin, Kwik Trip has already shown a strong commitment to our state, and that commitment is being solidified with this expansion,” said Governor Scott Walker. “Kwik Trip is the latest example of companies seeking to expand in Wisconsin because of our pro-business policies and dedicated workforce.”

The vertically integrated company also has goals to open 40 to 50 jobs annually.

For more news on the deli, dairy, and bakery world, stay tuned to Deli Market News.