C&S Wholesale Grocers, Inc. appears to be bouncing back with the purchase of a Pennsylvania facility with plans to invest upwards of $15 million into the project.

This is a move that will create a minimum of 500 full-time jobs in the area, according to a press release, a happy turn around following the company’s recent need to make nationwide cutbacks. 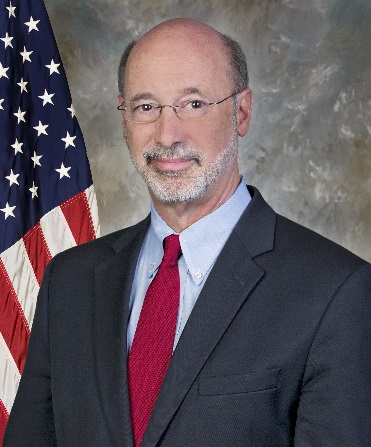 “Today we are pleased to officially announce the creation of 500 new, full-time jobs through C&S's expansion project," Pennsylvania Governor Tom Wolf stated in the release. "The reuse of this shuttered facility is a huge win for the commonwealth and the Lehigh Valley region, and serves as a prime example of the importance of remaining engaged in securing new employers and opportunities to yield positive economic impacts for Pennsylvania.”

In addition to the hundreds of new full-time positions, C&S Wholesale reported it will also be retaining its 1,980 existing employees statewide over the next three years. 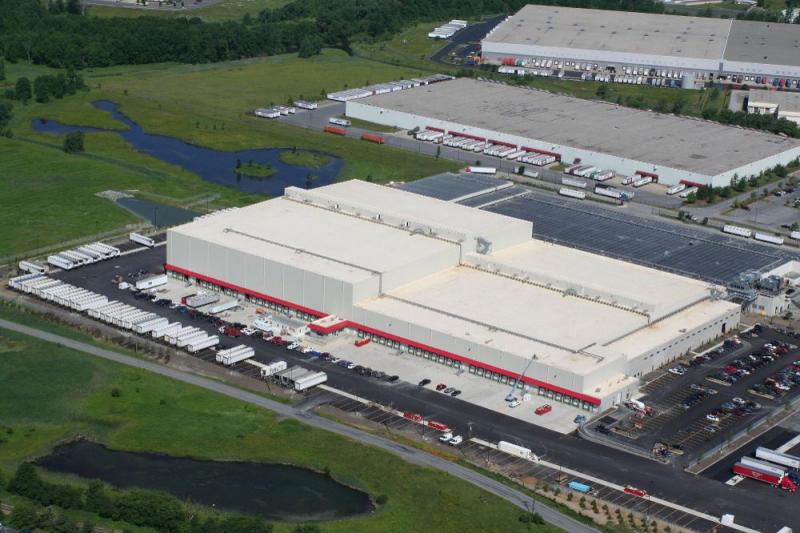 According to the governor’s office, the project was coordinated by the Governor's Action Team, a group of experienced economic development professionals that work with businesses considering locating or expanding in Pennsylvania and reports directly to the Governor.

C&S Wholesale received a fundraising proposal from the Department of Community and Economic Development, which included Job Creation Tax Credits amounting to $1,290,000 to be distributed upon creation of the new jobs.