C&S Wholesale Grocers Inc. has announced it will be restructuring its business, and by doing so, laying off employees at all of its 32 locations across the country. 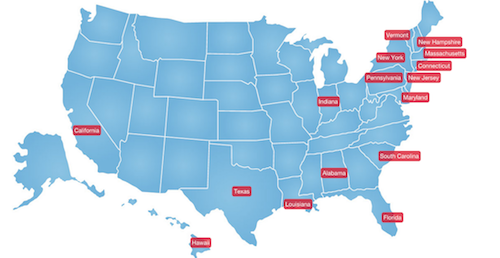 According to news source Sentinel Source, officials from the company have confirmed that it will be “trimming” a small percentage of its workforce as it restructures some of its divisions. The company accredits the decision to restructure as part of its “long-term vision and commitment to optimizing operations.” The changes will affect jobs across the company’s 32 locations, including positions held by about 30 employees at its Keene headquarters. 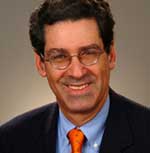 “As a family-owned company, we recognize the impact this restructuring will have on our employees and their families,” Chief Executive Officer Rick Cohen said in a news release obtained by the Sentinel. “Unfortunately, the reality of our industry is that we have to make changes, including the difficult decision to restructure some of our core functions and reduce our workforce, to ensure the competitive strength of C&S going forward.”

According to the same release, C&S officials made this decision to restructure based in part on A&P’s bankruptcy and its sale of around 300 stores. Prior to the bankruptcy, C&S was one of A&P’s largest creditors, the New York Post says.

The company also cited “changes in consumer purchasing behaviors, and the channel shifting happening in the industry,” as a partial reason for the restructuring, and says refocusing on its commitment to “cost savings” and “efficient operations” is needed to prepare C&S “for any and all changes in the industry.”

This announcement comes less than a week after the company’s revelation that its Collington Services division will close two of its Safeway distribution centers in Maryland, also resulting in up to 700 potential layoffs.

For more on the company’s layoffs and how this restructuring will affect its business, keep tuning in to DeliMarket News.