Like many suppliers around the world, AD’OCC traveled to New York, New York, to exhibit at the 2022 Summer Fancy Food Show, June 12–14, at the Jacob K. Javits Center. AD’OCC has brought some of the best France had to offer with four companies on display, ready to tackle the U.S. market at booth #722 in the French Pavilion. 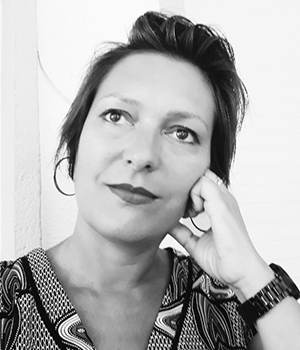 “For these companies, the future starts there, at the Fancy Food Show! We are thrilled to showcase such amazing brands that illustrated perfectly our region: the delicateness, the elegance, the sun, but also our terroir and traditions,” said Julie Boudon, Head of U.S. Market Project Manager.

According to the release, Sud de France is the umbrella brand that showcases all Food and Beverage made in Occitanie. Sud de France conveys simple but essential values that make it a unique trademark! Occitanie means diversity. This diversity is found naturally in its gastronomic culture and can be seen in the multitude of regional products that combine local terroir—traditions and originality. 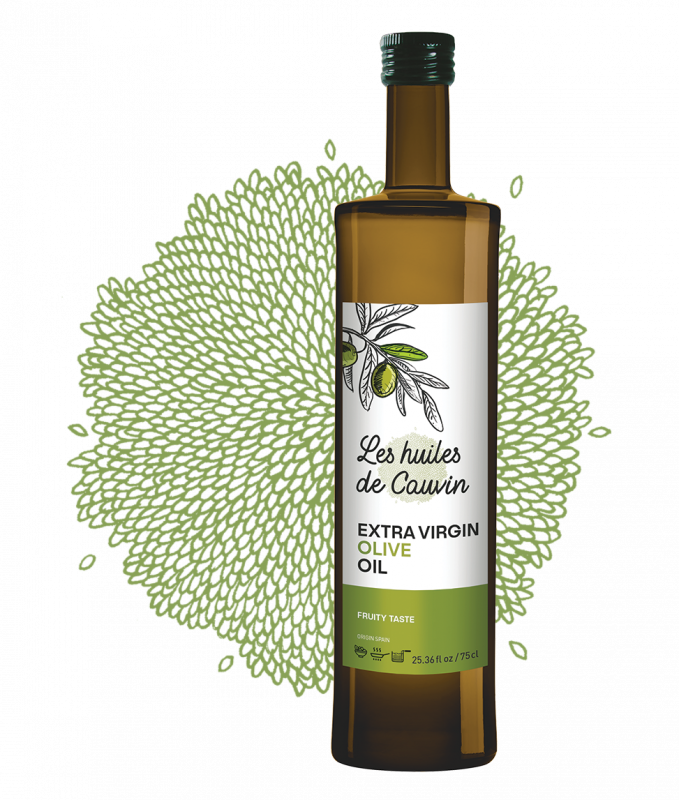 This year, the four companies showcasing at SFFS are: 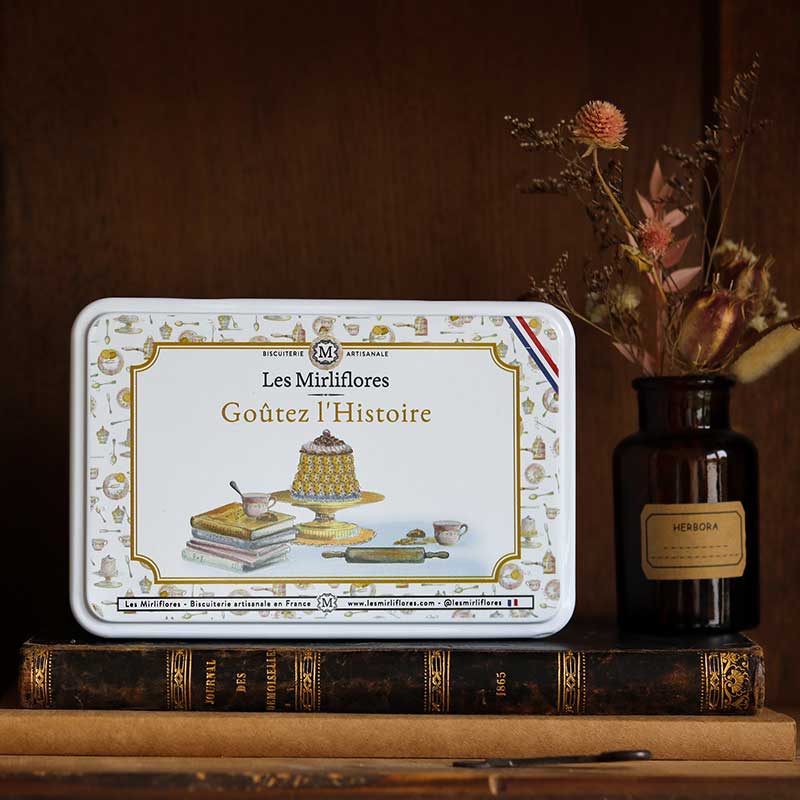 The Occitanie region (South West) of France is the only region of France locally represented in the U.S. with an office in New York to support exporting companies. It is called La Maison de la Région Occitanie in New York City.

La Maison was born out of the region’s desire to build an effective economic and institutional environment that facilitates exchanges and fosters synergy between regional partners and their American and Canadian counterparts.

Be sure to stop by booth #722 to learn more about these regional offerings! And keep following DMN for the latest in our industry as we cover the show.

Located in the south of France, AD'OCC supports companies in the Occitanie / Pyrenees-Mediterranean region at each stage of their development: creation, set up, innovation, growth, funding, export,...