If the pandemic has taught us anything, it is the impact of time and relationships, two things that Associated Wholesale Grocers’ (AWG) Jeff Pedersen, Executive Vice President and Chief Sales and Support Officer, understands after a long, successful career in the retail industry. With more than 45 years under his belt, the leader has announced his upcoming retirement effective December 2021. The retailer also named Emile Breaux as Pedersen’s successor. 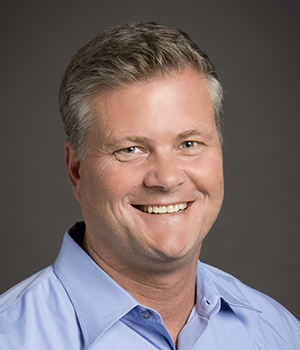 “Although I am nervous and excited to begin my retirement, I am even more excited to see the great things on the horizon for AWG/VMC and the members,” said Pedersen. “I believe with Emile Breaux stepping into my role, AWG will continue our momentum in helping the members in the areas of Sales and Support for many years to come.”

Pedersen kicked off his grocery career in 1976 at Hinky Dinky, according to a press release. In 1997, he made the decision to join AWG and has since then played a vital role in many of the growth opportunities the company has had over the years. 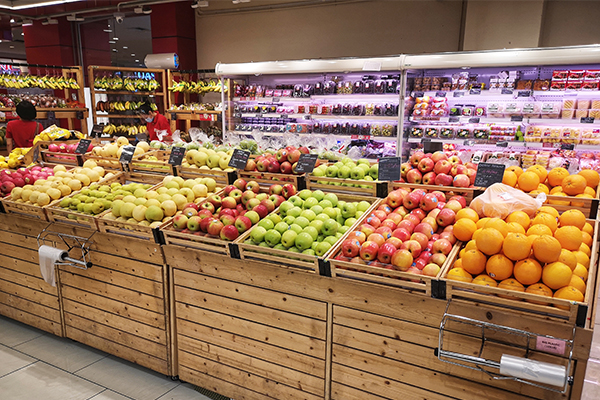 As Pedersen retires, Emile Breaux will succeed him in the role of Senior Vice President of Sales and Member Support, effective September 20, 2021. 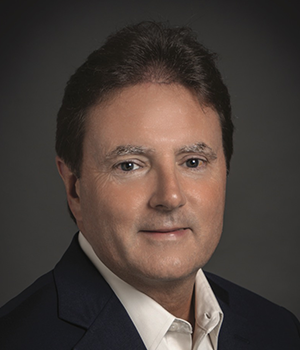 “Jeff Pedersen has built his career on creating and maintaining excellent relationships with teammates, members, and vendors alike,” said Breaux. “While we will miss him at AWG, the foundation of meaningful relationships he has created in this role will make the transition as smooth as possible for all involved.”

In his new position, he will have the same responsibilities as Pedersen, leading Sales and Services, which includes marketing, advertising, retail business solutions, store engineering, Design Source Group (DSG), Value Merchandisers (VMC), and Media Solutions Corporation (MSC). Breaux will also continue to oversee real estate as he did in his previous role.

Breaux joined AWG in 2019 as Senior Vice President, Regional Supply Chain Operations, where he provided regional leadership within the Gulf Coast Division and supported and led multiple supply chain strategic projects. He has experience in all areas of the grocery sector, leading wholesale distribution business units and serving independent grocers throughout his career. Previously, he was President and Chief Executive Officer of Associated Grocers in Baton Rouge, Louisiana.

Cheers to both men as they make the next moves in their careers!

The GIANT Company Announces Upcoming Opening of New Store in...

The retailer furthers an ambitious workforce strategy, strengthening its market position with a new cutting-edge facility...

Entering this grocery channel for the first time, the chain joins forces with an industry innovator to boost visibility...

Taking a tactical approach, the retailer expands its store footprint in a bustling market...

The distributor teams up with this cutting-edge company to help introduce creative supply chain advancements...

Kicking off registration, the association gears up for this highly anticipated event in a major city hub...

In a joint endeavor, the supplier acquires Sanderson Farms to establish a new entity in the meat sector...