After its monumental debut in this competitive market, the plant-based provider teams up with a distinguished retailer

Just last month we reported that Beyond Meat had finalized a strategic distribution agreement to expand its presence to the market in China. Further ensuring its success there, the company recently announced yet another expansion in the massive country. Partnering with Alibaba Group and its retail banner Freshippo, Beyond Meat will launch its flagship plant-based burger in 50 Shanghai-based stores. 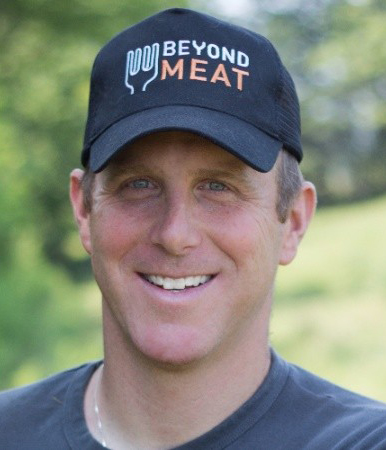 “We are proud to partner with Alibaba’s Freshippo, a dominant player in the retail space, to introduce our hallmark Beyond Burger to home cooks throughout China,” said Ethan Brown, Founder and CEO of Beyond Meat.

According to ALIZILA, following the initial roll out, Beyond Meat plans to launch its product in Beijing and Hangzhou in September. Aside from previous partnerships with foodservice operators like Starbucks and Yum China, this is the company’s first foray onto grocery shelves in the market.

“We know that retail will be a critical part of our success in China, and we’re pleased to mark this early milestone within a few months of our market entry,” Brown said. “Following recent foodservice announcements with Starbucks, KFC, Pizza Hut, and Taco Bell in China, as well as our distribution partnership with Sinodis, expanding into retail is the natural next step in building our market presence.” 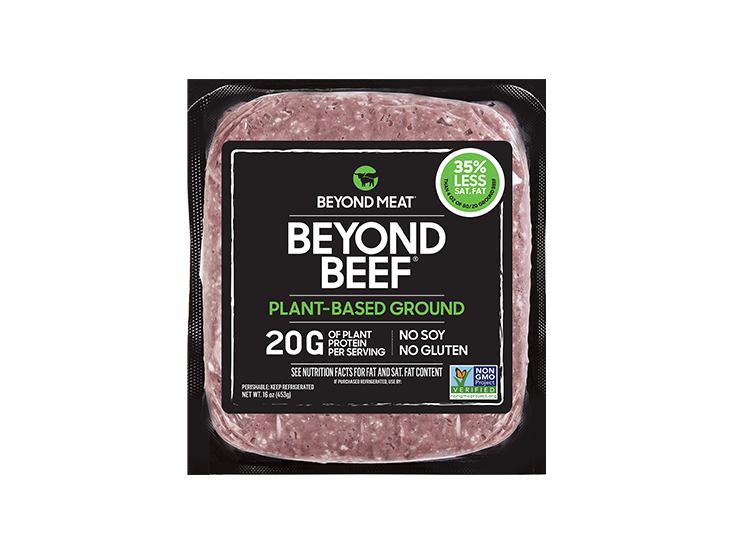 Zhao Jiayu, Senior Director and Head of Merchandising at Freshippo, added, “Beyond Meat and Freshippo share a vision of bringing innovative shopping experiences and products to our customers. Freshippo’s New Retail technology will enable plant-based meat to grow in China by meeting the modern Chinese consumer’s expectations whether they are shopping online or offline.”

The news source went on to note that Freshippo is Alibaba’s most successful new retail venture, so Beyond Meat is poised for explosive growth in the market.

For more exciting expansion news like this, keep coming back to Deli Market News.