Beyond Meat® Partners With TGI Fridays®

Taking its expansion strategy one step further, the plant-based giant adds this foodservice partner to its arsenal

TGIF is a phrase that everyone loves to hear, and its no different for Beyond Meat® as it has announced its partnership with the restaurant chain of a similar name, TGI Fridays®. In joining forces, the restaurant will incorporate the plant-based Beyond Beef® into its new menu items. 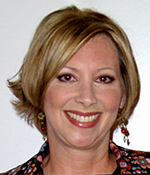 "We're about making everyone feel welcome here and that means having more than one or two plant-based meat options on our menu for people, whether they're plant-based eaters or meat eaters," said Sara Bittorf, TGI Fridays Chief Experience Officer. "Plus, Beyond Beef tastes amazing, so this is something you're definitely going to want to try. With five menu items featuring Beyond Meat, there's something for everyone."

TGI Fridays was one of the first restaurants to offer the Beyond Burger® when it launched, and is now looking forward to expanding its Beyond Meat menu items with the new Beyond Chili™, according to a press release. The Beyond Chili will be used in in a variety of different menu items to excite customers wanting to incorporate the plant-based meat alternative. Some of the new chili-based items include: Beyond Chili Loaded Potato Skins, Beyond Chili Ballpark Nachos, and a Beyond Chili Cheeseburger. 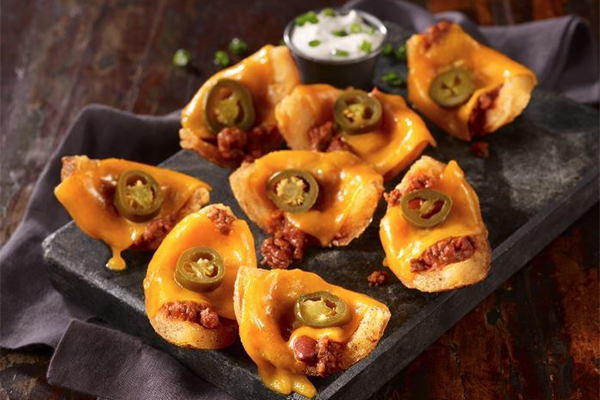 As both Beyond and TGI Fridays have witnessed the growing plant-based movement, they believe that the taste and health benefits will continue to draw customers to the new menu offerings. For both companies, the sky is limit as they continue to see unlimited potential based on the following recent data collected by Beyond:

As Beyond continues to join forces with both retailers and foodservice partners across the industry, where will the company’s innovation take them next? Continue reading Deli Market News as we keep an eye out for the ever-growing plant-based brand.