With a new name, logo, and product line, how will the bakery’s massive rebrand appeal to consumers moving forward?

The family-owned bakery California Lavash has announced its national launch to rebrand the company, starting with a new name, Atoria’s Family Bakery. With a larger rebranding effort that will include new products, new formulations, and the same commitment to great bread with no artificial preservatives, additives, or flavors, the new name is just the beginning! 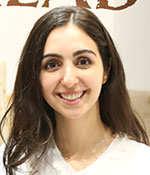 “This is a fitting way to honor our grandmother and all that she’s done for the bakery and for our family,” said Lilea Eshoo, Chief Operating Officer. “Her incredible story continues to inspire us every day.”

According to the company’s press release, the new brand is named for the matriarch who brought her family to the U.S. This October, Atoria’s Family Bakery will officially become the new retail face of California Lavash. At this year’s International Deli, Dairy, Bakery Association (IDDBA) at the Orange County Convention Center in Orlando from June 2-4, the company will be previewing these changes. 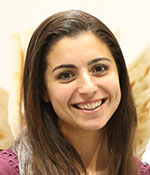 “The more we discussed the rebranding as a family, the more we realized that Atoria’s Family Bakery is who we’ve always been,” said Inanna Eshoo, Director of Foodservice Sales. “It just feels right.”

The new retail brand name also helps the company with several important business goals, including the elimination of potential confusion that arose from a company with “Lavash” in its name also selling Pita and Naan. The new name better reflects the company’s aspirations – and the appeal of its breads with the planned national launch just around the corner. 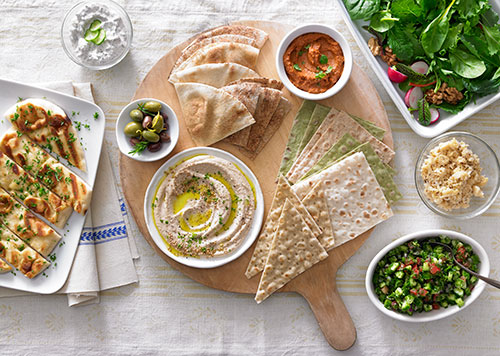 Including an eventual rebranding of the company website, the retail rebranding will encompass a new name and logo, packaging and other design elements. For its growing roster of institutional and foodservice clients, most of which are located in California, the company, however, will keep the California Lavash name.

Currently available at select Costco stores, the company is also using the occasion of its rebranding to announce some thrilling changes to its product line and California Lavash “Minis.”

The new brand will be revealed soon, so stay tuned!

California Lavash is now Atoria’s Family Bakery. Thank you for bringing our flatbreads into your homes these last 30 years. We are excited to share our new name with you all and honor our...