Revealing an ambitious retail promotion, the organization elevates this evolving segment in an opportunistic region

September marks not only the beginning of fall, but Hispanic Heritage Month. Celebrating the traditions and flavors of Mexico, which so deeply influence the culture of California, the California Milk Advisory Board (CMAB) has launched a consumer retail promotion highlighting the Golden State’s Hispanic-style cheeses and dairy products. 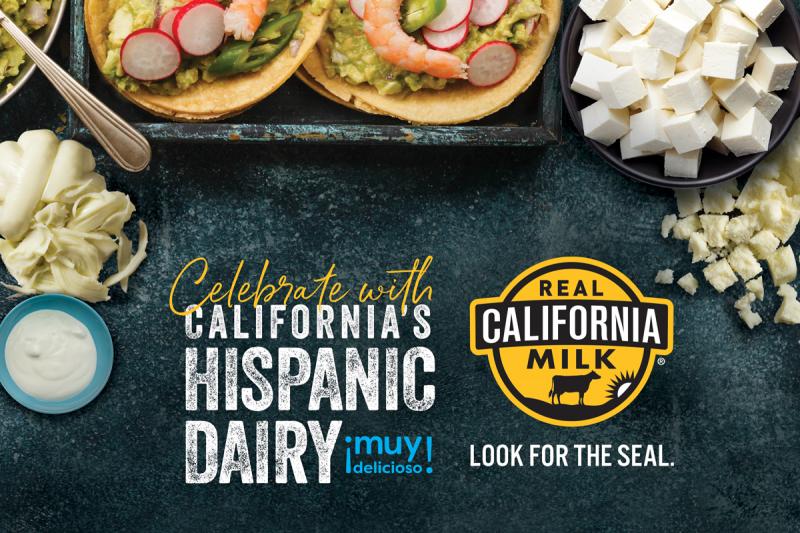 CMAB’s campaign will run from mid-September to mid-October in partnership with retailers including H-E-B, Kroger, Walmart, Fiesta Stores, and more. In total, 1,103 locations will participate.

How will this unique campaign increase awareness of California dairy products in other states? Stick with Deli Market News for updates.