Caputo Cheese is rolling in the awards as the cheese purveyor announced that it took home several honors at the 2022 World Championship Cheese Contest in Madison, Wisconsin. 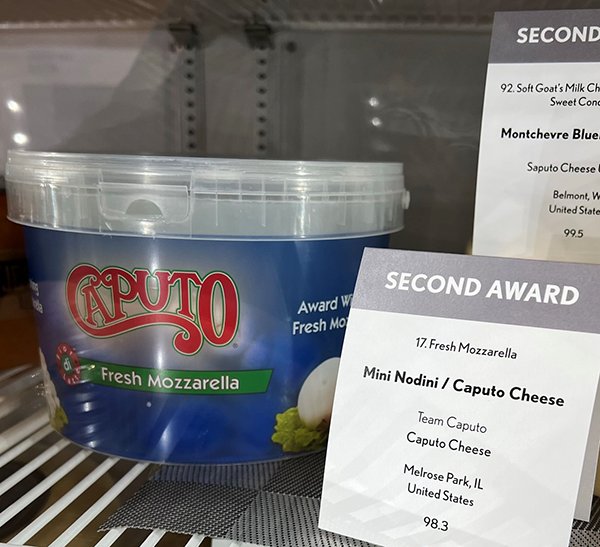 The World Championship Cheese Contest began in 1957 and has since grown to be one of the largest technical cheese, butter, yogurt, and whey competitions globally.

This year, a total of 29 nations were represented in the competition with 53 internationally renowned judges evaluating entries. The top three finishers for each entry class were announced following judging rounds. 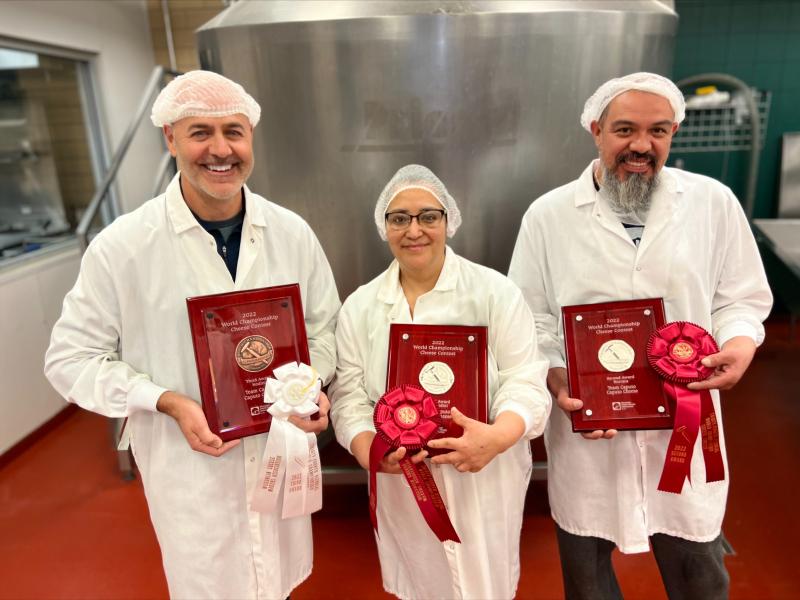 Caputo is known for its manufacturing and processing of fine Italian cheeses, including Parmesan, Romano, Asiago, and Fresh Mozzarella. The company has been crafting its products since 1978 in its facility in Chicago, Illinois, with the highest quality, flavor, and consistency.

Congratulations to Caputo on these wins!

Caputo Cheese was founded in 1978 by René and Pasquale Caputo. What started as a small retail cheese shop has expanded into a manufacturing and processing cheese business with more than 100...